Yes I know, this has been done a hundred times before but I want to point out how this system would work. Oh btw, I Should mention that each of these upgrades would require a high skill and blueprints to do so, which should be incredibly rare.
.
Light and Winch Upgrade.
So This would also work well with my Darker Nights and Darker Nights Version 2 post.
So basically this would allow for a vehicle to light up dark areas even more. Take this jeep for example. 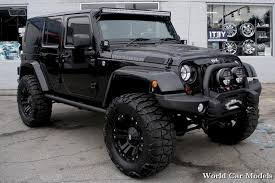 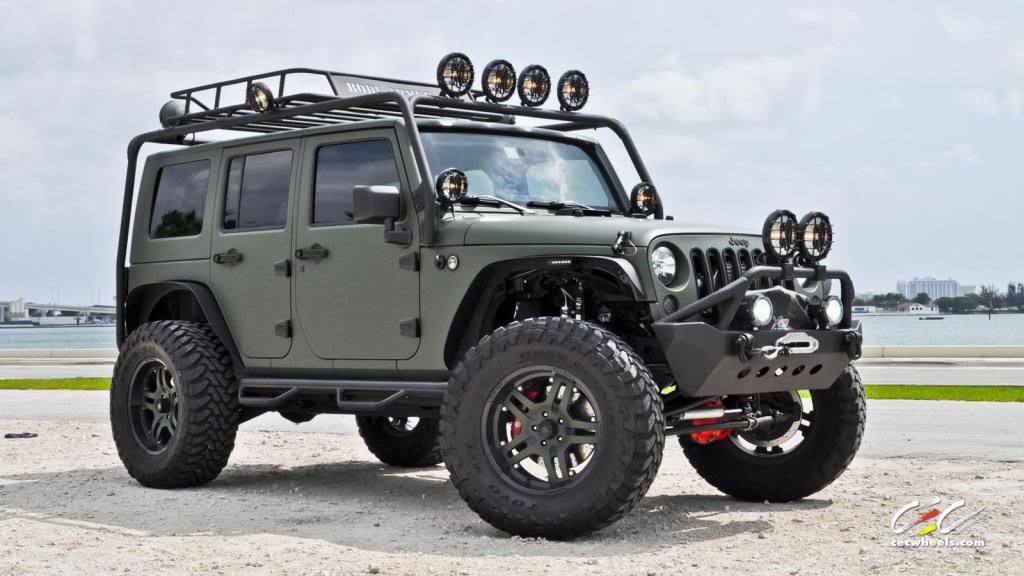 image1024×576 133 KB
In all simplicity, a fully modded jeep would have a few bonuses as well as disadvantages.
A jeep with say, a winch upgrade could pull cars say, out of a ravine if someone accidentally wrecked it in there. Sot of like this. 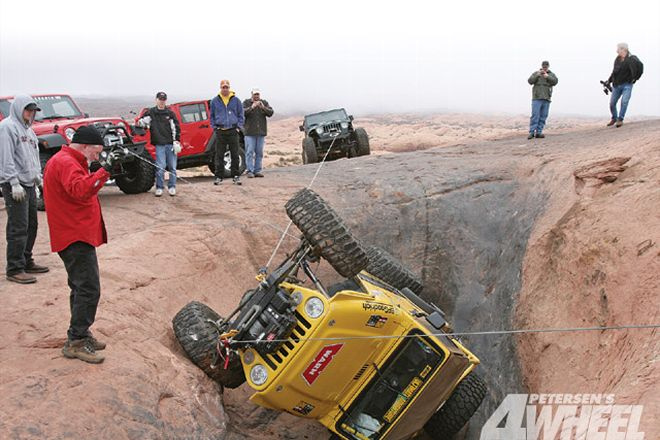 .
Armor Upgrades
To put it in all simplicity, this would do the same thing as say, Gta V. Except it would probably make your car bulkier and more heavier, resulting in it going slower. But it would also add some nice stuff to defend you from zombies/ other players. heres an example of well, basically a car turned to fit a zombie apocalypse sorta xd
Original car 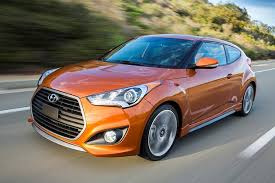 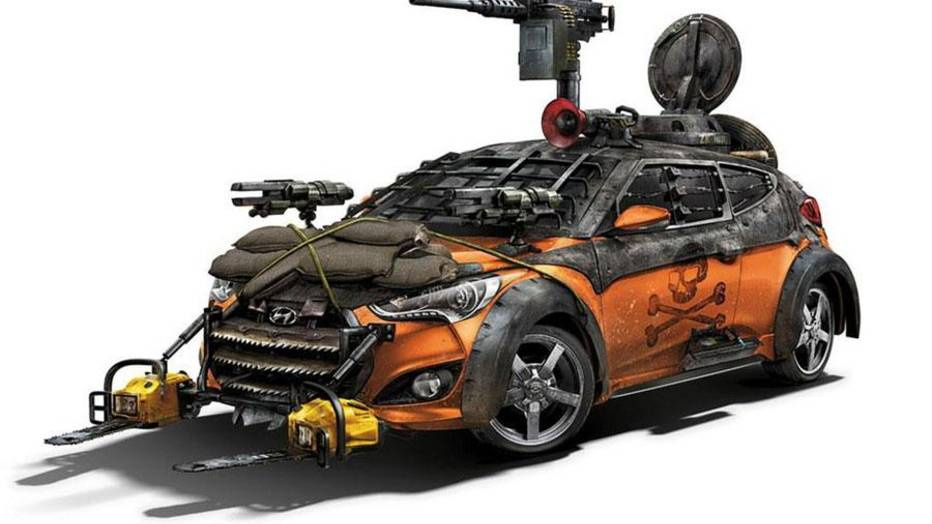 image932×524 93 KB
Yes I know that car is sort of a bad example, cause its kinda ridiculous on how much stuff is on there, but you get the idea.
.
Spikes
You get the idea,
Modded car 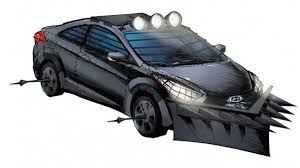 .
BullterProof tires.
Basically this would be moddable onto any vehicle, and it would mostly keep peoples “If I cant have it, no one can” Mentality. No picture is needed for this one.
.
Customizable color
Basically you can paint a black car into a red car. Simple as that.
.
Darkened windshields.
This would help prevent people knowing how many people are in a car. 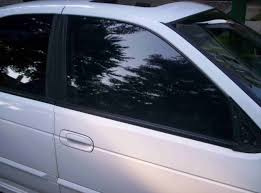 .
Engine upgrades
In all reality, these could be upgrades to make the car go faster, or be able to take more hits before it breaks down.
.
Also, you will probably need a few tools to do this, like a carjack, obviously materials, a blowtorch, those one mechanic things, and probably a crafting table placed by the lift
10 Likes
peterptron April 16, 2018, 4:48am #2

Tire, engine, and transmission upgrades could be parts taken from other cars or found in specific locations, while the winch, lights, spikes, and armor would fit better as craftable or lootable parts you can place in certain areas on the outside of the car, rather than through a menu. Winch or spikes on the front bumper, crates on the back, metal over the wheel wells, lights on the top etc.

Tbh, I was considering transmission upgrades, but that seemed luke it would be too much xd

Also, this post and I think another one of my posts are getting avlot of likes and hardky any replies xd WHYYYYY

It generally means you made a good suggestion post and not much of a discussion post. Compare and contrast My view of the 4.0 meta vs What aspect of survival is more important to you?

Yes I know, this has been done a hundred times before but I want to point out how this system would work.

When are you going to suggest how it would work? All I see are a bunch of suggested upgrades, not anything about the process of upgrading.

I like your ideas,we don’t have much vechicle customization currently in unturned and these could add a lot to the survival/PVE element of 4.0,especially the lights(If 4.0 has darker nights),the armor and the spikes.However,I do not think customizable colour and engine upgrades are really necessary.

Color would be nice if you got a pink car and can’t find a different color, engine upgrades is so you can make a slow vehicle go faster. But you would require a whole new engine and possibly transmission to do that xd