My 3.0 depiction of The Anomaly

DISCLAIMER: This is my depiction of The Anomaly in 3.0. It is not canon whatsoever. 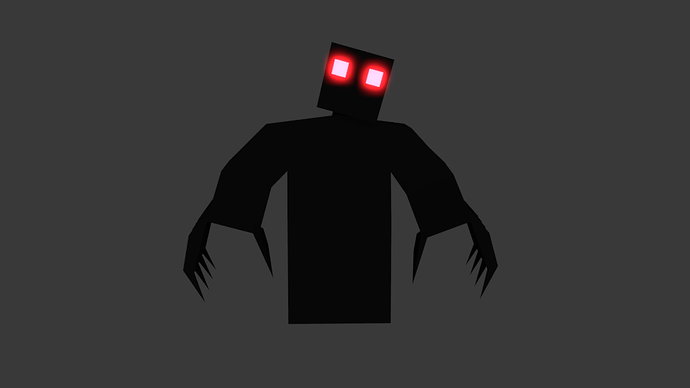 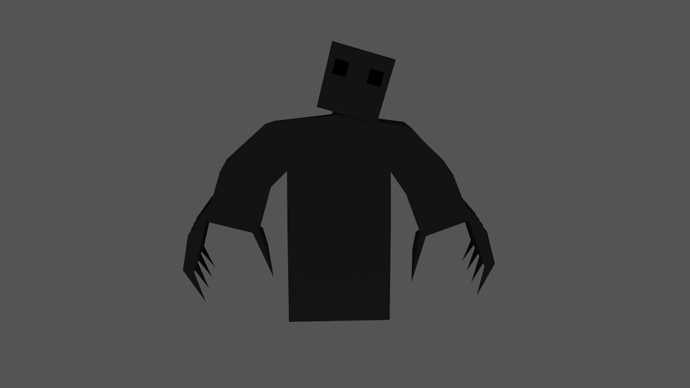 AnomalyType1Docile960×540 10.2 KB
When docile, they don’t glow red. They have outer skulls that protect them. 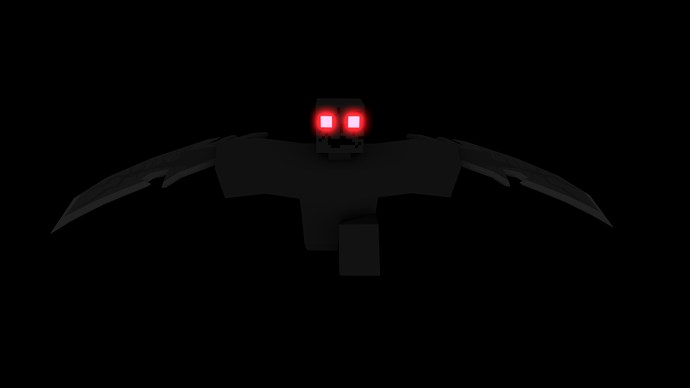 AnomalyType2960×540 22.8 KB
The Anomaly without the outer skull which reveals its face. This has long arm blades for better reach.

DESCRIPTION:
The Anomaly is a beast of the unknown darkness with no other goal than consuming all living things. It doesn’t fear nor does it die. It just keeps coming. Its pitch black body resembles the emptiness of itself & its red eyes mean the end of anything that stares back.

It has nyctophilia, meaning it they really love the darkness & night. This makes it nocturnal most of the time or active in darkness. It stalks their prey from afar, attacking when its prey gets close or when it is provoked. Using its claws, it rips & tears living beings of any size with ease. It could also have long arm blades that make kills more bloody with better reach. Its eyes glow red when it gets aggressive. It is done to intimidate and/or scare prey. It is unknown if it gives other benefits or not.

It also has 2 skulls. Its outer skull masks its true face & protects it from all damage. The Anomaly’s defense comes from its pitch black body that is light to itself, impervious to most damage like bullets & melee damage & gives it stealth properties in the dark. Deadly & relentless, there is little to none to stop The Anomaly from devouring all things that go against it.

MISCELLANEOUS: I’m sorta back after like a month of life giving me hell. I will resume doing my projects for Unturned with the time I can be given. Figured that I’ll give my own vision of The Anomaly after playing around with character designs. I’m currently doing a mod that focuses on pistol & SMG changes as well as propriety barrel attachments for them. Soon, I’ll do something similar to other gun types, make military item packs & make more original characters (OC). Maybe like one that’s based on The Anomaly & so many more to come in the future.

After publishing my mod, I will also make PayPal donations shortly after. Please donate to support me & my works to help me do more mods & strive in the real world.

Thanks for reading if you have made it to the bottom. Have a great day/night.

i agree with azza

its just a normal player with claws

not saying effort wasn’t put in

RPC-926 is a black humanoid entity with large claws when docile, and and wield two swords of an unknown material and unknown origin when hostile.

I don’t know, I’ve always pictured the anomaly as a “ooh spooky it’s watching you from the lighthouse or some corner of the subway or something” sort of monster instead of a “tears you apart with huge blades” sort of monster

that a lot, the mystery of this being is what makes it for me, just this watcher of unknown origin and with unknown motives.

Concepts in posts are cool but in my feeling it really transforms the anomaly into a monster from b-rated slasher movie.

When you make it into a mod, you could use a smoothness map for it to adjust how much light is reflected from the surface, in case you want it to be pitch black or just so that it’s not shiny.

you can make an scp out of this 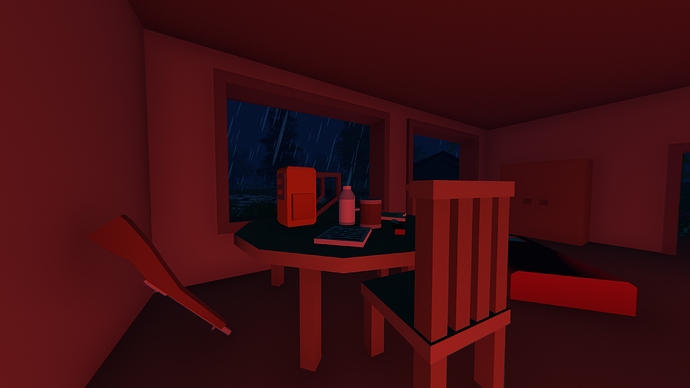 One of the screenshots I submited for the contest had a little ‘‘easter egg’’ in it, can you find it ? 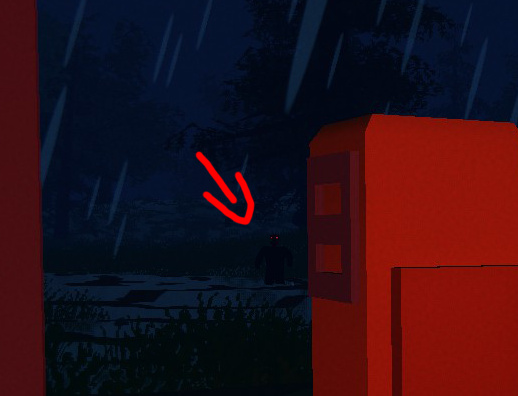 I found the anomaly right here!

I’m tripping out because of some… inconsistencies… between the top two screenshots. Take your upvotes.

I should’ve just DM’ed Syero about the whole SCP situation that was my bad. I didn’t even know this site had DMs on this forum until Syero DM’ed me. Anyways, let’s get back on topic and not bring it up again.

Really? Are you sure? This is what I see… 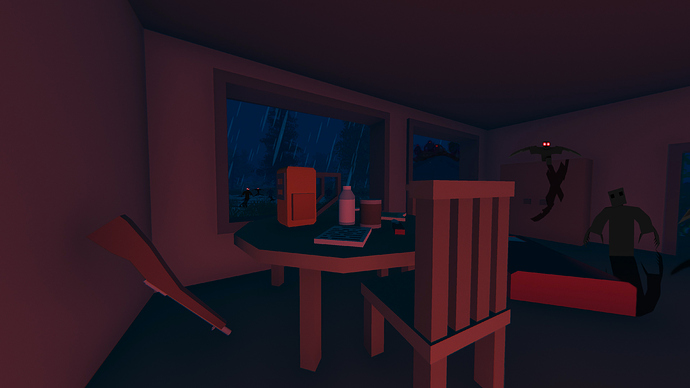 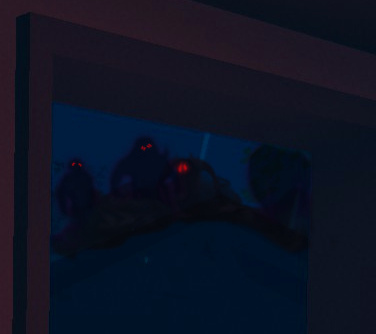 agreed, alot of the fear that stems from it comes from not knowing what it is in the first place. It makes your mind wander and the only limit to its ‘evilness’ is what your mind is capable of producing 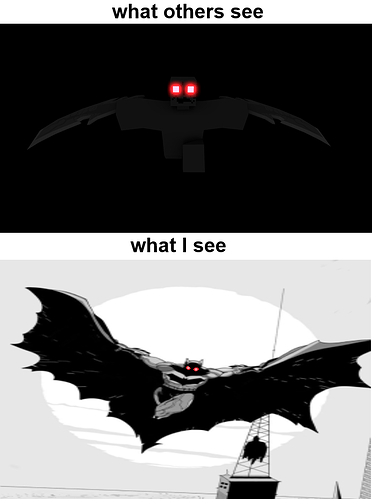 damn you guys are right there something here… 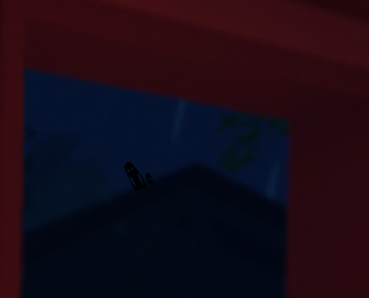 who could forget about hell valley sky trees :)

batman mixed with mothman… does that make him more like a bat or a moth?