I got banned from Freezzer lmao 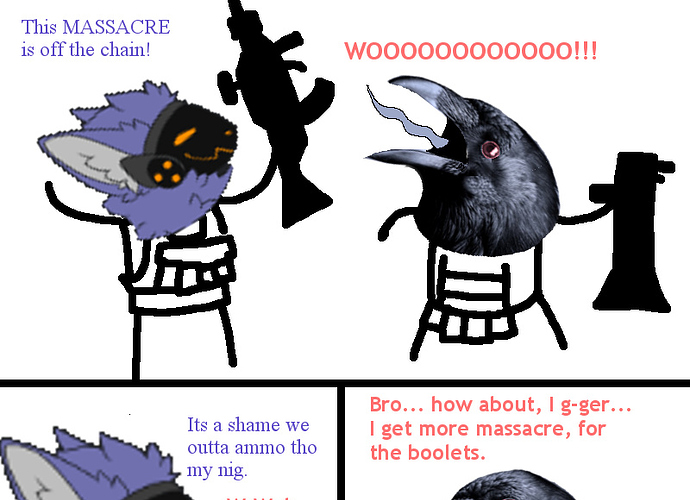 Apparently on Freezzer insulting the server/staff even as a joke is a bigger offense than exploits/hacking, things that can deliberately make the game unplayable for other players.

Their head is where their ego is and I got perma’d.

The reason I got banned was because I placed down around 500+ metal flags looping around Washington, Everett, Puget sound and Tacoma that said
“Freezzer is gey”

It was hella great and I regretted nothing. Didn’t appeal either.
I was just dissapointed that the staff there has their priorities all mixed up and expected more.

Staff had been so angered that they had been made a fool of in public.
It was truely the big oof.

No one press [The letter after E]

Is that a sheep??

500 flags? That would lag the server down ALOT. You should not have been banned, but the flags should have been deleted. That can cost them tons of money, you know. I also got banned by those cucks for raiding kids in Oulton’s Isle. No warning, just banned.

It actually hardly lagged it since it was so spread out.
Unless youre somehow able to go past max render distance and render all at once its not gonna do much in terms of lag.
Also 500 may have been an exaggeration, it was more like 200ish

I too didnt recieve any warning

Tbh I really dislike the staff on Freezzer, but I love their server. 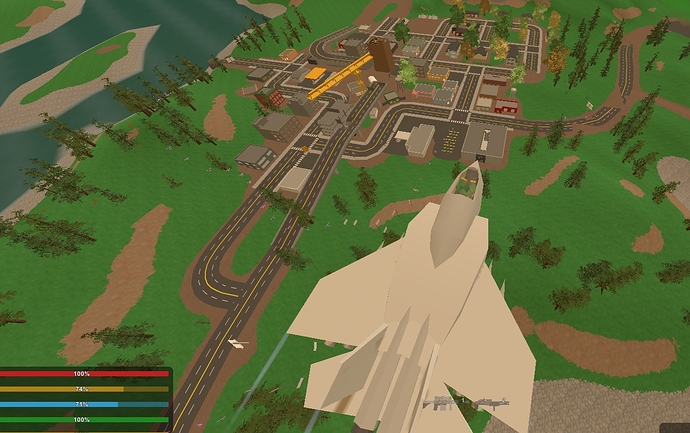 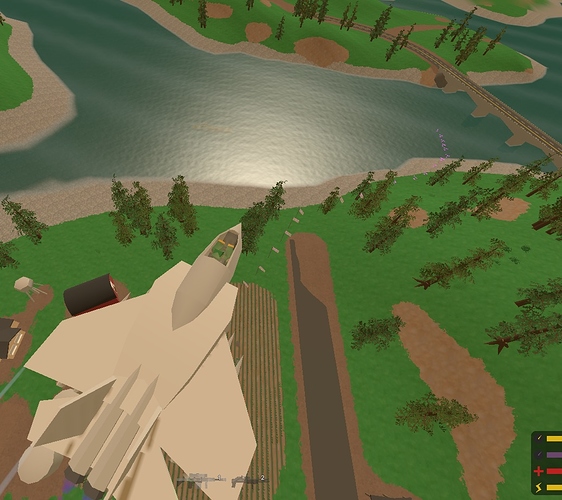 All those pink dots are flags 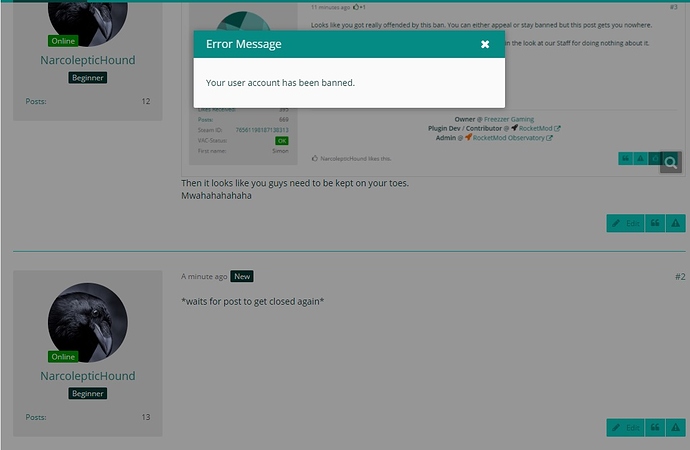 This is my favorite part 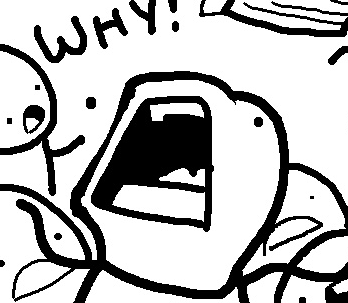