I don’t remember my own maps name spelling.

More map pictures, the map has a mining and logging focus, so building a large base is easy, there is also a big army and city. 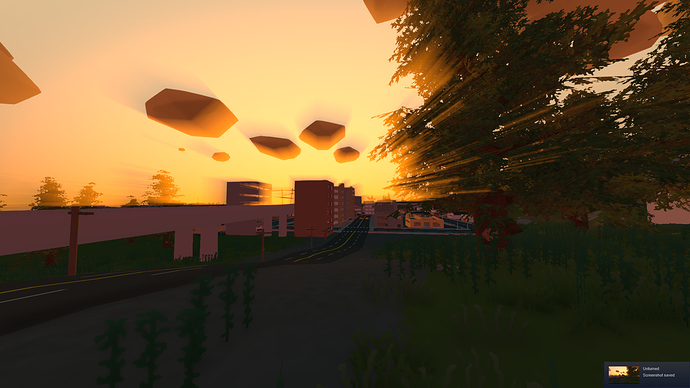 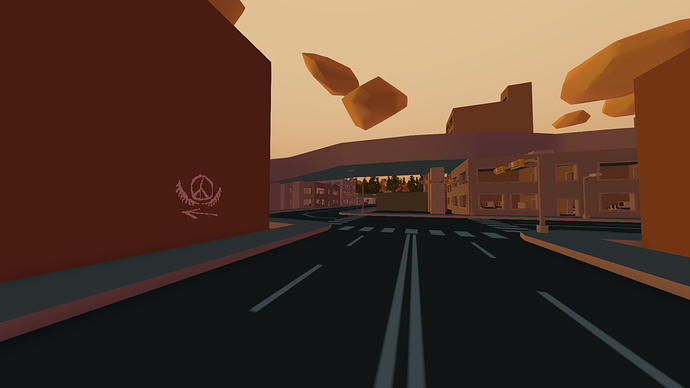 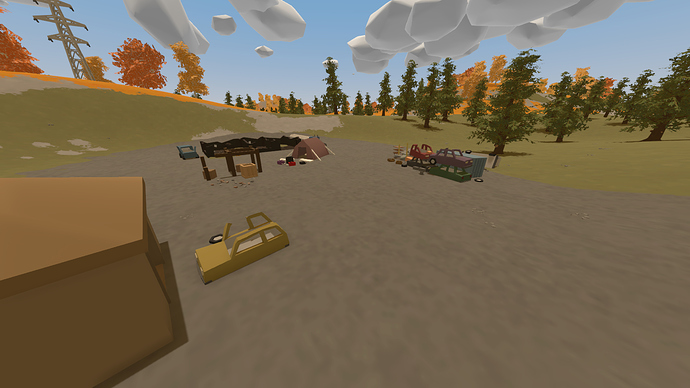 Edit: sum info, The map is set in a made up, industrial-ish country. there is one large city, and some smaller towns, the military base requires a ladder/ladders or generator to enter, but is quite large. there is a heavy air focus, so planes will be common. i wanted to have some dark, underbelly, so there are big bunkers that contain dark secrets. the major locations, are spreed apart. so adventuring between locations is nesseary.

Your map looks like a mix between Russia and Washington, while lacking the detaling of both and looking severely empty.

Some locations have high detail, i just haven’t shown them, it is also incomplete.

you posted this with info about your map, and then posted irrelevant images from the map, and the images showcase incomplete parts of the map. dab.

is this a little better

buddy this map is empty as shit

if there is finished locations, then show us. I’m sure as hell that people want to see complete or somewhat locations rather than Washington x Russia as ThatGuyYouDontKnow put it

Well its a big map, what do you expect, i put most of the detail into the interiors of the buildings, i can show you some of the other locations. With zombies and vehicles, this map wouldn’t feel so empty, i just haven’t added them yet.

no offense, but i’d take a detailed interior than a barren city

or well, at least remove some pictures and add the interior pictures

i just haven’t added them yet.

im sorry for the spams everyone

im sorry for the spams everyone

Why do you used difference roads though?

Also as everyone have stated. The map is empty af, especially the last one.

I’d recommended you to decrease the “Dirt” area, perhaps a “few” more trees near your locations. And more details. (Benches, grills, tents, playground stuffs, some fences ,bushes, Warehouse #1. Whatever.)

I could see some potential here and there (if there were any). Try adding custom material, adjust the lighting and it should looks more unique and less bland. But you do you.

if you’ve added hardly anything what’s the point of showing it?

it is also incomplete.

i would post it still, just put work in progress at the top lol you made it look like it was a finished map

I know, it was a joke, I will still post stuff. Mainly in memes and unturned 2 though.
I haven’t worked on the map in a while anyway.