I have been working on a map for a while now, i haven’t done most of the spawns yet but the rest is done. 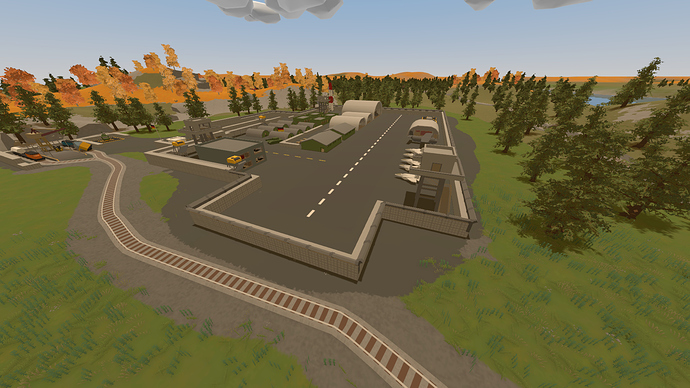 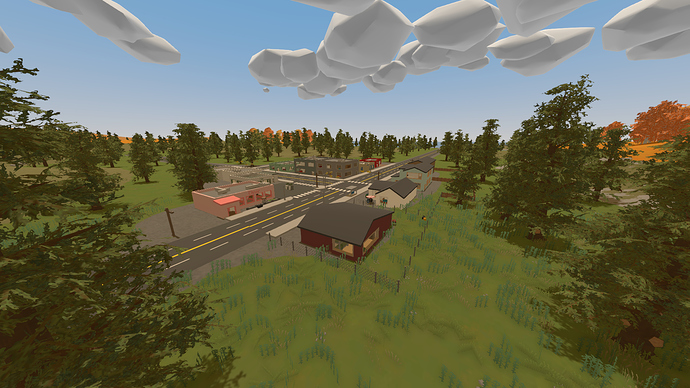 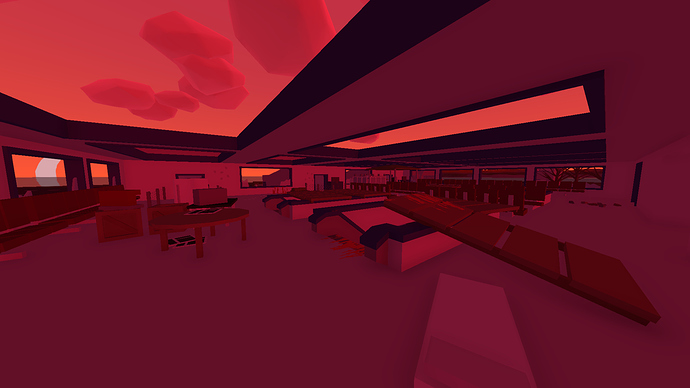 I guess it’s just me, but the farm grass spawning on the normal grass is a bit weird

I’d say maybe focus on terrain, everything looks a little flat, make the military base wall just one type of wall, and give some curves to the roads (use the blue and yellow nodes) But other than that it looks pretty good!

I have been curving roads, there are just a lot of roads on this map, so some are more curved than others. Also I will send some terrain pictures because I have actually spent a lot of time on it, just one area, that small town is flat.

What? I just placed it there

It doesn’t. It’s just the rendering mode he has on (Forward) renders it like that. If he had deferred on it would’ve curved the decal around.

but thanks for the help anyways

What are the two modes, i have it on the one where there is a red box around it and it dose curve. Not the cardboard cutout one that dosnt bend

It’s just the rendering modes. Decals are apply more neatly curving around surfaces on Deferred and not on Forward.

Locations look ok, but I would add mountains and things like that.