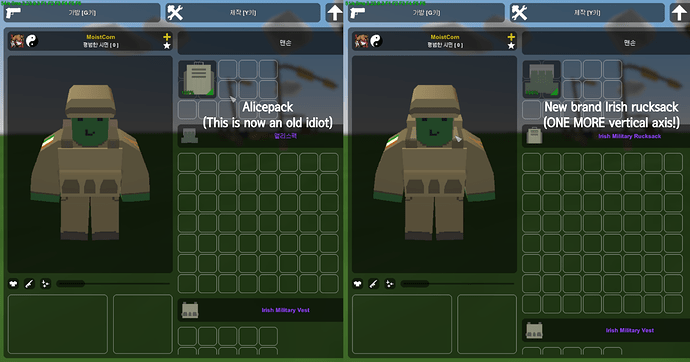 Latest patch added an Irish Military Rucksack, among other things. As with most other Ireland content, it’s superior to vanilla items.

Of course, no sight attachments accepted though (which is kinda why 300 m range isn’t really a nerf anyways, but eh). Not too worried about it until the one-tap. Dagger was surprisingly buffed though, even though it was already better than the Timberwolf.

I’m glad Ireland is actually getting updated though! Server owners would probably be happier if the updates were spaced out a bit more, but eh.

What are you talking about? Before it was fixed, it dropped at 60m and took 3 headshots to kill a helmeted player.

The Dagger? The Dagger did 102 damage on headshot before this patch. It does 118 now.

Also, I think you’re thinking of the wrong patch fam, the bugfix from May 1st changed the range from 60 to 250.

Unless it’s something I don’t understand…

A gun with 85 base damage does not do 85 damage no matter what. It deals different damage depending on where you shoot, the armor someone is wearing, attachments, and the gun’s durability.

This applies to all guns besides rocket launchers, which just have a base damage they deal to the player as an AoE explosion.

I’m digging the looks of it

Why are you playing in japanese? 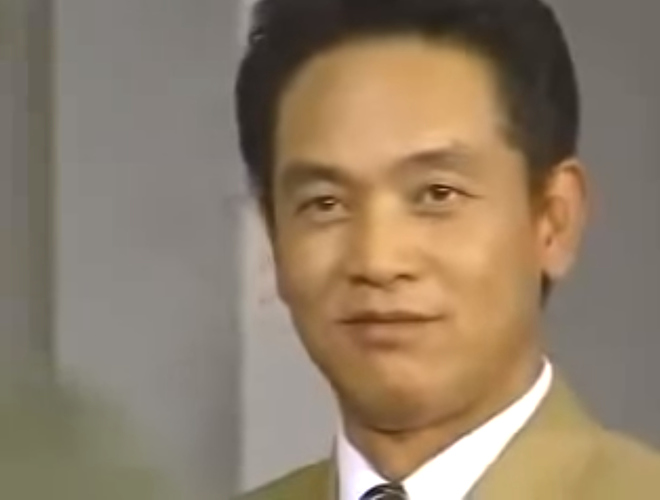 I made this localization patch myself. Because my own language is more convenient for me.