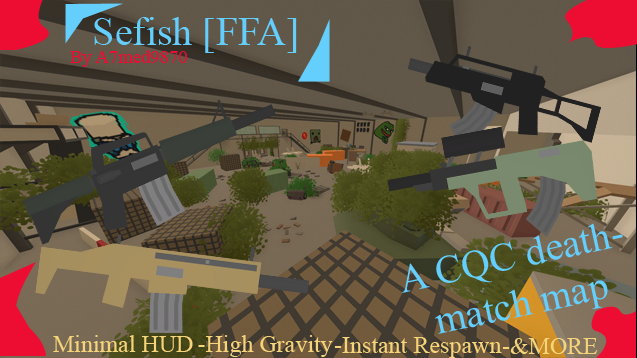 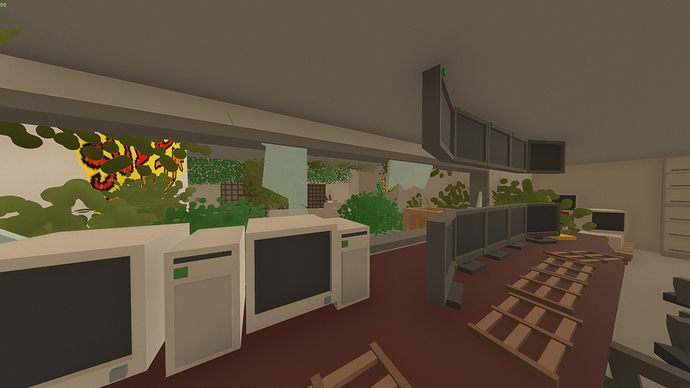 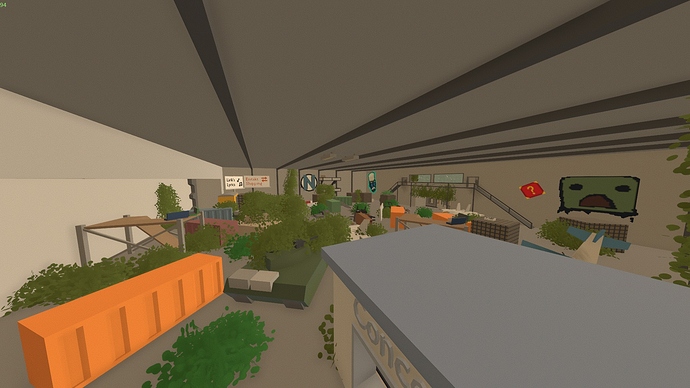 My Rebulid Of My old has just realsed
Its a Close qurters combet map with some of Realsim FPS Settings
https://steamcommunity.com/sharedfiles/filedetails/?edit=true&id=1977787091

It’s recomanded to who wants to play FFP only map

“This map is quite something” -Danaby2

hello ladies and gentlemen and welcome to yunturned map review

ok so first point i would like to appreciate how much stuff you changed in the config and altered to change the gameplay of the map but i do not understand why the gravity was changed. it’s quite frustrating and i don’t see what it adds to the gameplay.

Too Long ; Didn’t Read : I can see that the author attempted to intreguing gameplay through the changes made to the configuration file and item spawns (that, unfortunately, do not work). However, I feel like the biggest flaw here is the overall aesthetic of the map which could be fixed by creating custom objects but I do understand that not everyone can do that. I reccomend playing around with the lighting and making sure you use objects that don’t conflict with eachother.

host a monthly (or even weekly) map review

it would be a genuinely good review series

yeah ive started doing that, the first episode is out now on youtube ! https://www.youtube.com/watch?v=85Gup9qhqJo

Let me just update it with more grafiti in a Sec

I know this is late to say , but I WASNT TALKING TO YOU
also now the map do have the Sirday Decal from Danaby2 Custom Gradti mod since Sirday asked for it