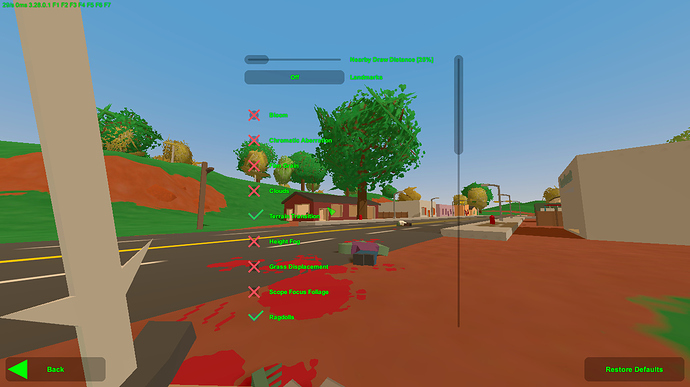 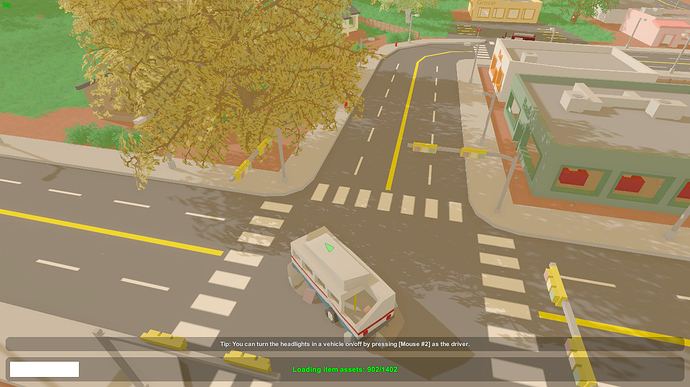 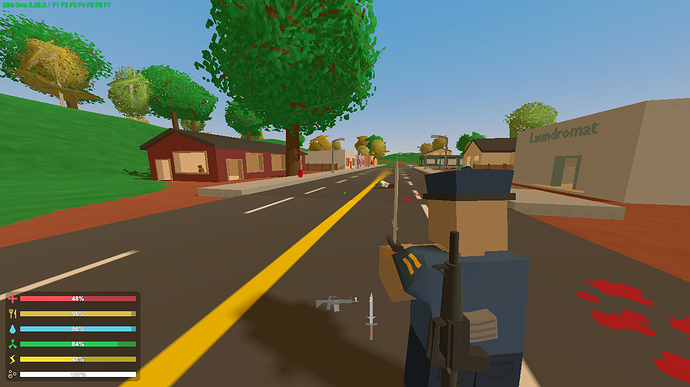 Where/how do I do that on Unturned

not on unturned, in the windows settings menu

It’s not a problem with my personal brightness anyways as it was fine before.

oh, go into system preferences, hit “display”, and it’s there i think

It’s like the forum’s bright theme barfed on the game.

Could be your Intel and the new update, Intel’s are notorious for having tons of stupid bugs and incompatibilities with games. I’d say wait for a patch, i think i heard of other people having visual display problems too.

I was on a server and another guy with a Mac had the same problem, so I think it’s that.