Dude’s got a coochie for a mouth.

yeah its a nice game what’s up with it ? 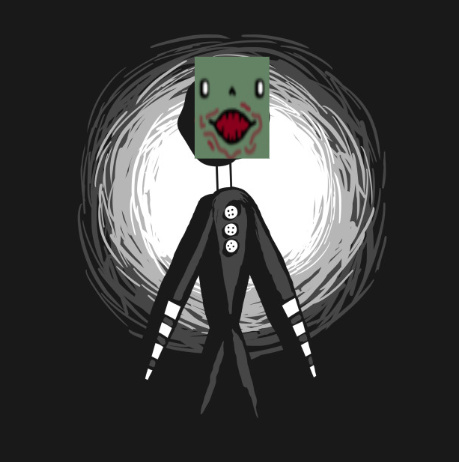 There should be a zombie that picks up random items like slendermen, or all zombies should do this.

I dunno, it sounds pretty epic. Having a zombie holding an RPG (which would probably never happen if this suggestion got integrated)

You mean an enderman?

Yeah that’s what I meant. I don’t know why I said slenderman. I remember typing that and slightly thinking “That doesn’t sound right but I probably just mispelled it” 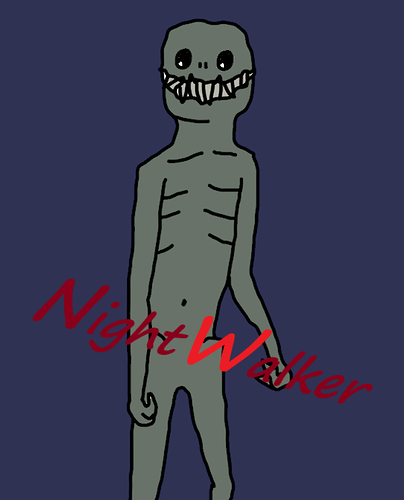 idk i dont like the enderman idea but it would be cool if there was a zombie or something part human that would pick up items and use it to kill players and animals. Basically a zombie that kills things using items.