sens I saw that you guys kinda liked one of my zombie sketch. I started working on some more unturned style “zombies” I hope most of these will be considered to be added in the game.

thank you very much

17:54 ReallyAR has joined the game.
17:56 ReallyAR has died trying to steal a Puppetmaster torch after meeting a Screamer that attracted other zombies while hitting a Bone Soldier after being chased by a Night Hunter while hugging a Hugger in a Police Station.
17:58 ReallyAR has left the game. 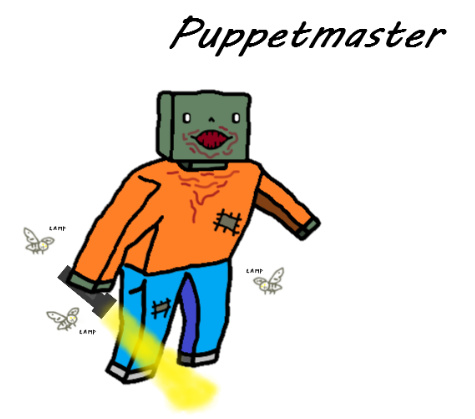 Not today old friend
Not today…

Im going to use a lamp to commit self kos

what are these amalgamations?
were they from the True Laboratory?

I really like this idea, although I must comment that Nelson somewhere mentioned that he envisions Turned differently from the zombies in 3.0 and 2.0. AFAIK they will be black and more “monster” like.

The hugger is horrifying and awesome, i love it. Give the Screamer a gaping bloody jaw btw. 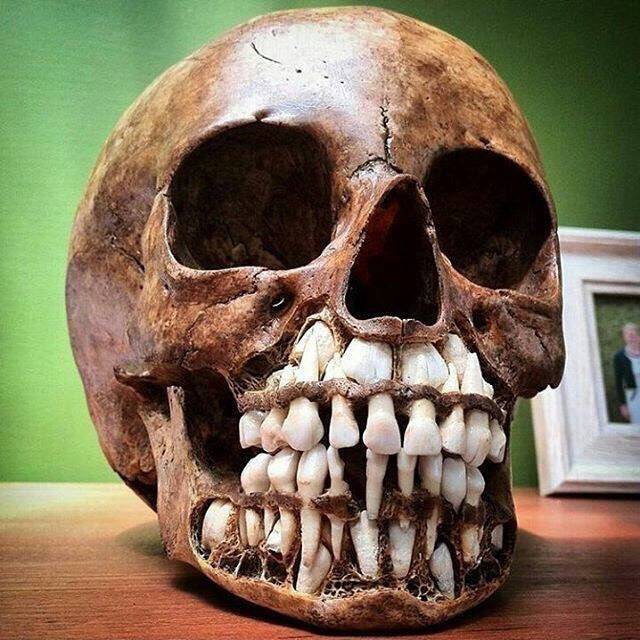 Reminds me of the monsters from The Forest