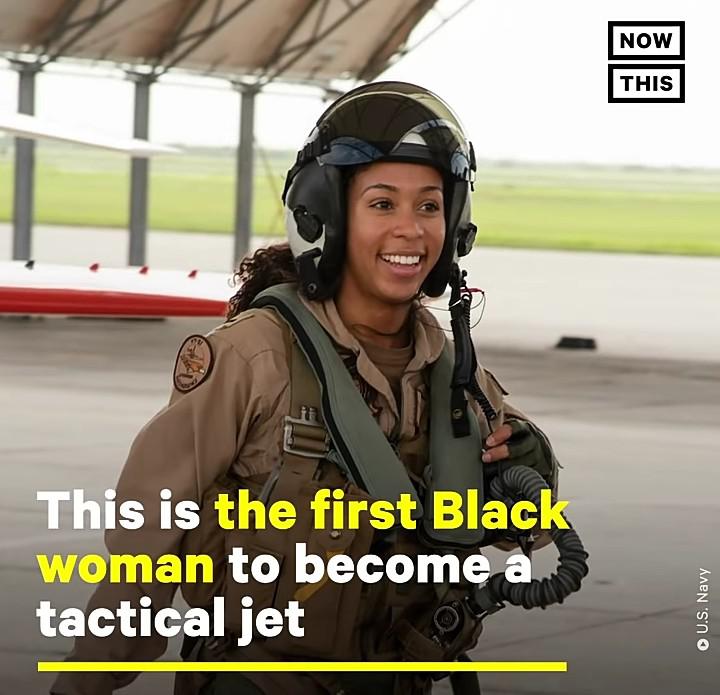 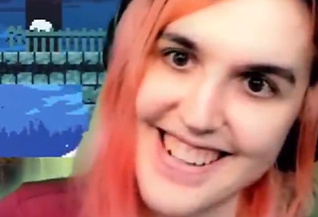 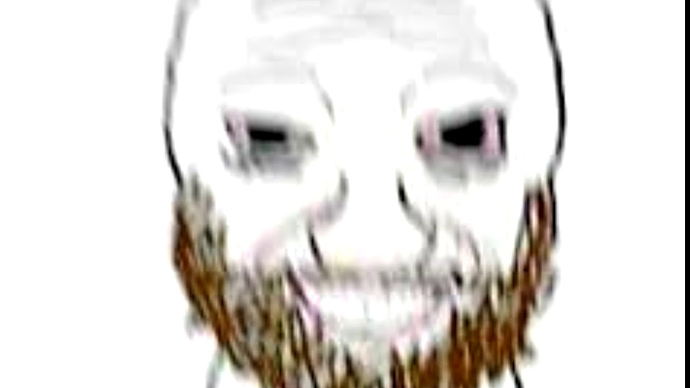 Imagine being a plane

Ok, what’s her battle rating though?

Wow! Modern science is a wonder!

Ngl she do be proticenn her country

wait if you identify as a deer is it ok to hunt you?

If you’re a deer and you get ran over by a Hummer, its called a Hummercide

We’re a group of people who will sit for hours, days, even weeks on end performing some of the hardest, most mentally demanding tasks. Over, and over, and over all for nothing more than a little train museum pass saying we did.

We’ll punish ourselves doing things others would consider torture, because we think it’s fun.
We’ll spend most if not all of our free time looking at trains to maximize our train knowledge by a little bit.

Many of us have made careers out of doing just these things: slogging through the trains, all day, the same engines over and over, hundreds of times to the point where we know evety little engine part such that some have attained such train nirvana that they can literally conduct these trains blindfolded.

Do these people have any idea how many trains have been vandalized, families bored to death being dragged to train museums, millions spent on restoring historic trains? All to latter be referred to as bragging rights?

These people honestly think this is a battle they can win? They take our media? We’re already building a new one without them. They take our drivers? Train enthusiasts aren’t shy about throwing their money else where, or even making the trains our selves. They think calling us racist, mysoginistic, rape apologists is going to change us? We’ve been called worse things by middle aged nerds riding those casual subways on their morning commutes. They picked a fight against a group that’s already grown desensitized to their strategies and methods. Who enjoy the battle of attrition they’ve threatened us with. Who take it as a challange when they tell us we no longer matter. Our obsession with proving we can after being told we can’t is so deeply ingrained from years of dealing with big brothers/sisters and friends laughing at how pathetic we used to be that proving you people wrong has become a very real need; a honed reflex.

Train enthusiasts are competative, hard core, by nature. We love a challange. The worst thing you did in all of this was to challange us. You’re not special, you’re not original, you’re not the first; this is just another train to ride.