Normal things in your country that seems odd for other countries

post the weirdest/unbelievable situations that happened in your country/state/city as if it were normal for you. doesn’t matter if it’s a weird ass car accident or a dude doing something strange.

i.e.: this car was cemented on a pavement because the owner refused to move it. This happened in Belo Horizonte. 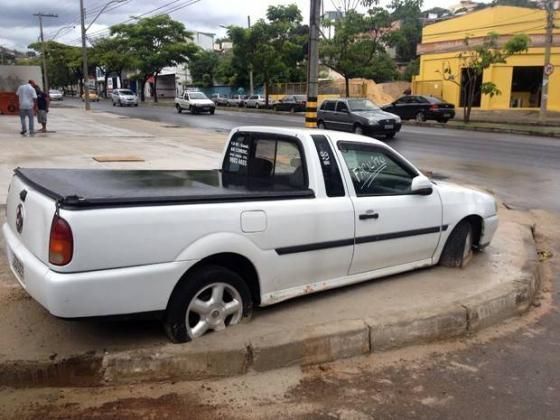 go ahead gamers, tell me your stories. 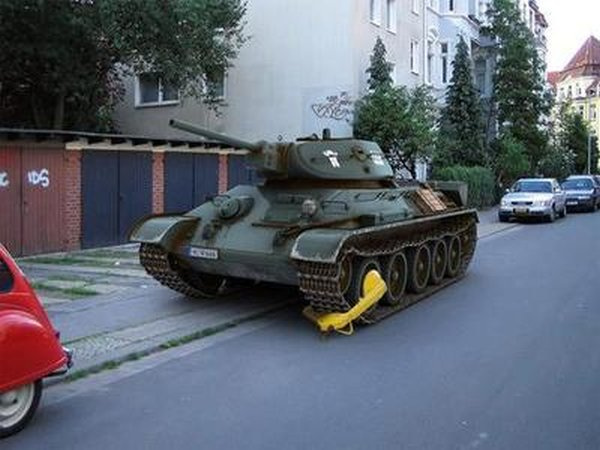 oh no, pork got arrested.
I’m tellin ya right now im not paying your alamony or what ever its called to break you out 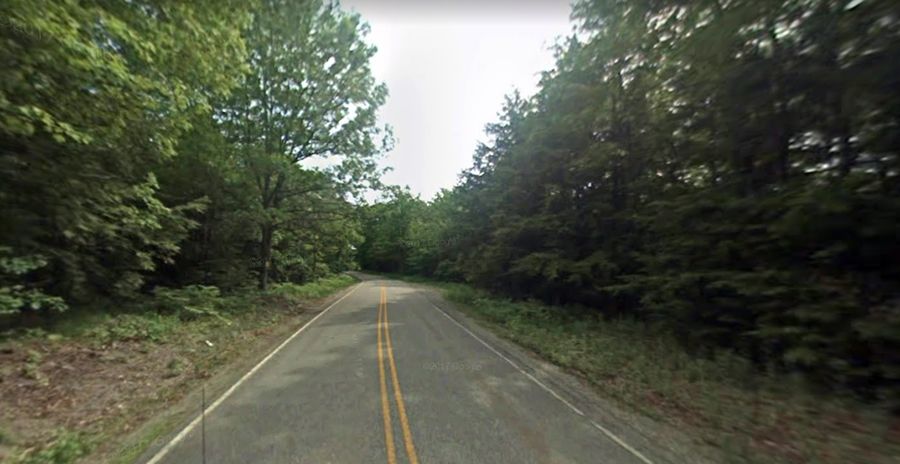 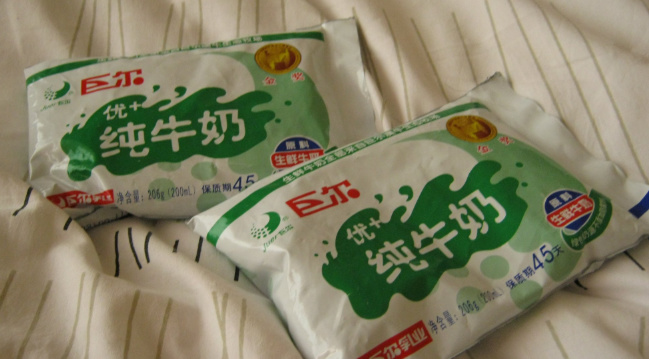 More of a regional thing but I can scientifically prove that people from Chicago hate syllables. The phrase ‘did you eat?’ has been shortened down into the monosyllabic ‘jeet?’ 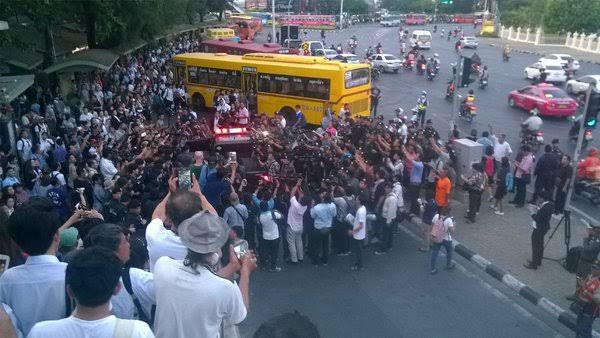 (I didn’t live near there, but this is pretty much what usually happened when things happened. At least in where I actually lived.) 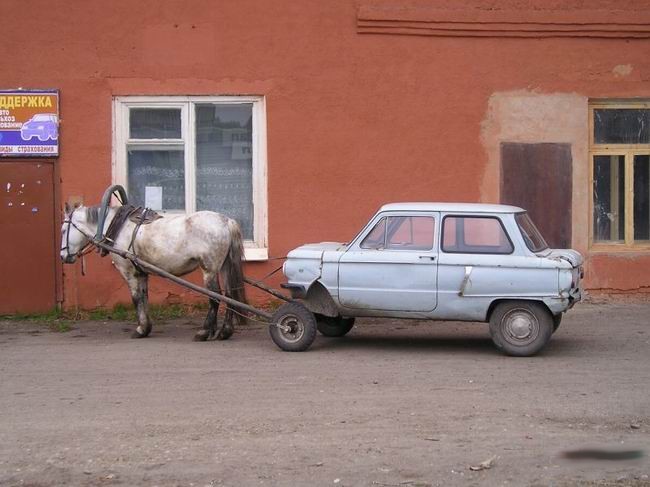 currently i live in tasmania, for study

so i beg to differ

thought nsw > tasmania any day of the year

Nothing in this part Australian either
WA is boring

i mean true
i’m normally used to like, snow, so if i went to nsw i’d probably fucking die

i find this one interesting. its in Australia

Check the comments when you look at the video

Brazil, the country where people buy an off-road car and lowers it so you can’t go anywhere but roads with perfert asphalt. 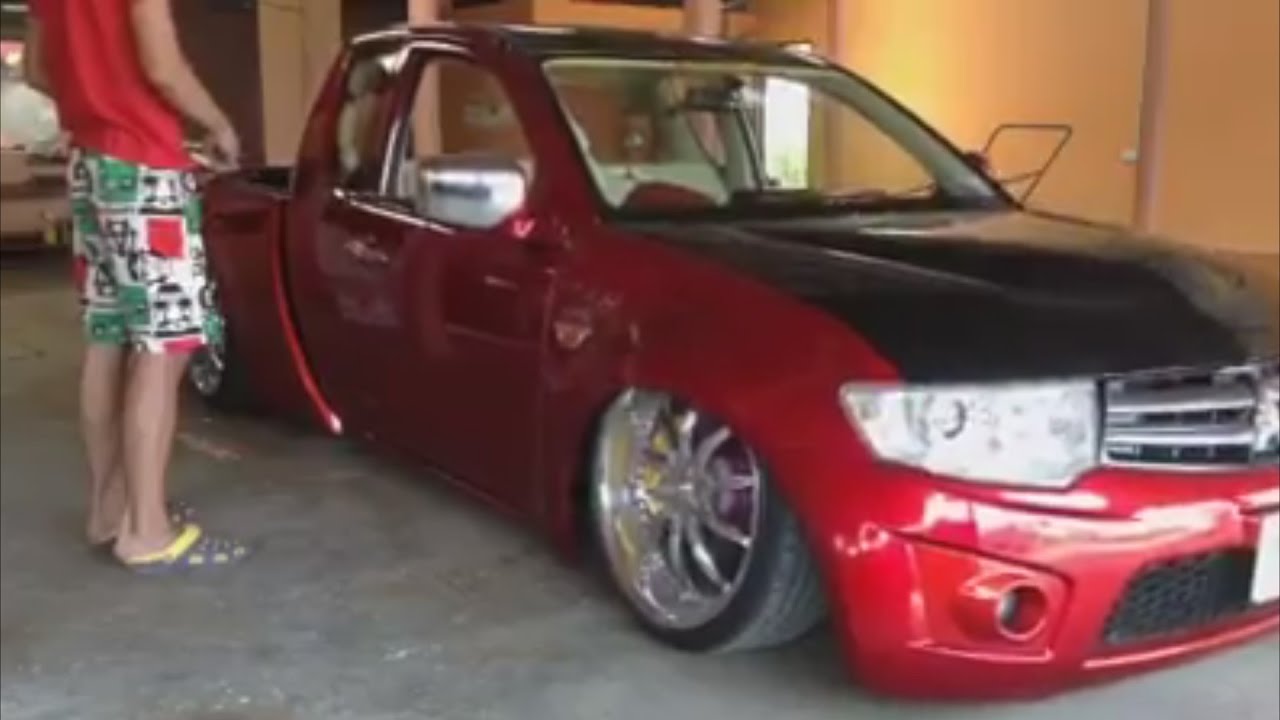 It is also normal to put a ladder on top of your Uno, so you have the fastest car in the whole world. 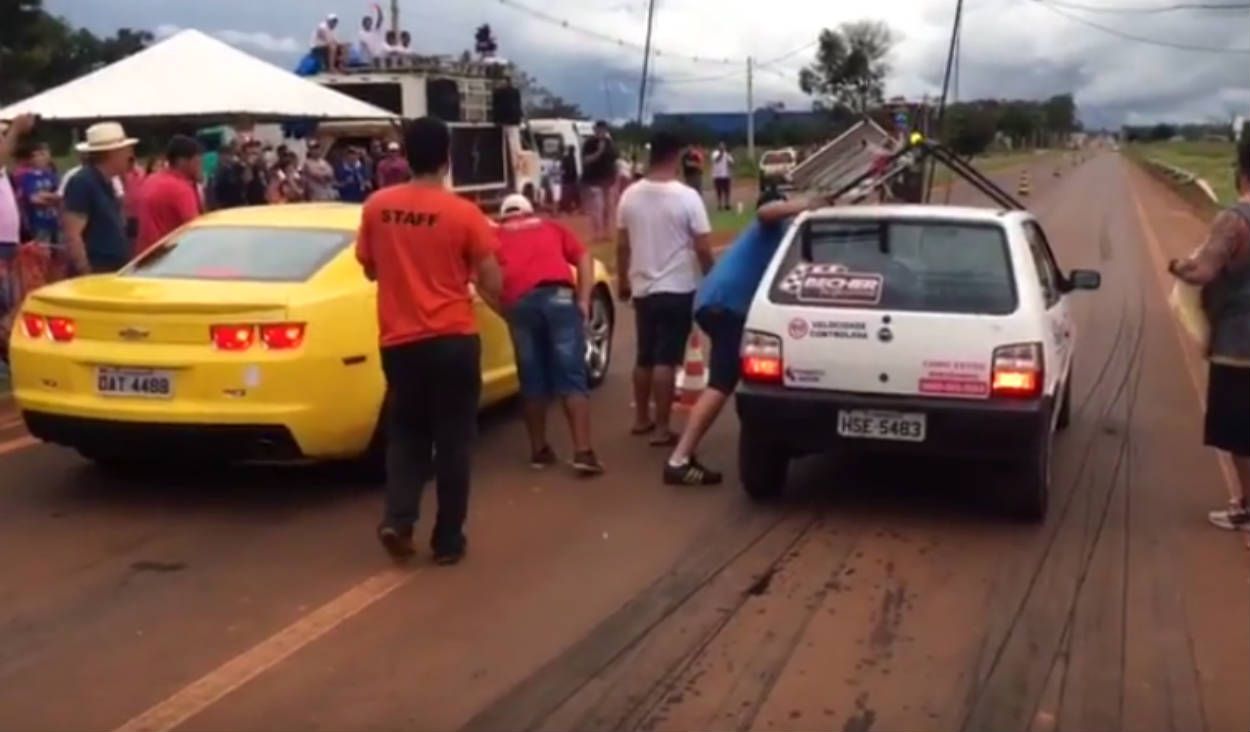 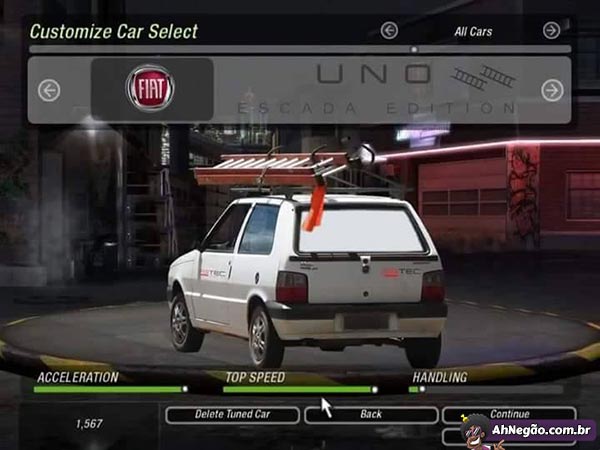