Not my favourite catagory of server the creative rp 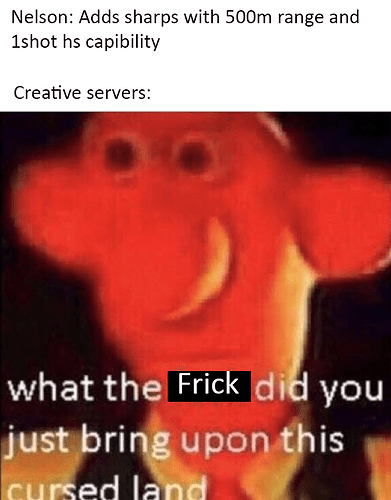 Fuck this shit. Are you seriously going to fucking censor the fucking “fuck” word? What the fuck is fucking wrong with you. The fuck word is a fucking blessing, god fucking damn it.

Wait, is it a creative server? My bad.

gotta be careful with unturned mods

I hate how people make words, and then people say you shouldn’t say it.

I’m still getting used to not being allowed to say the n word.

Nelson did not make Canyon arena.

That aside… I have absolutely no idea who would be responsible for adding such weapon to the game.

hm
yes
the ground here is made of ground

man I sure do hope renaxon isnt involved with future maps, he would totally add an overpowered gun like the sharps if that were the case. 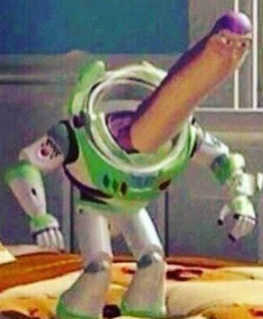 I live in romania and no one gives a shet about the n word , so I’m capable of shouting it on the street and no one care, except old people would look at me and say what the frick is wrong this guy because is inventing langueges .

Nelson probably doesn’t look at everything and its dat file.

I’m actually sure he doesn’t. There’s no way a single human being can do that, nor should.

but nelson is god and god is all powerful

God is dead and we killed him, Nelson is still alive thus Nelson ≠ God

Actually, Nelson used the last of his life force to add the Sharps rifle, and now he is dead.

Was it worth it?