On the Playstyle Debate

Disclaimer: This post is an analysis, both moral and material, of the playstyle debate. As of such, it’s long.

Edit: Added collapsibles; do read the whole thing though, it doesn’t make much sense otherwise. 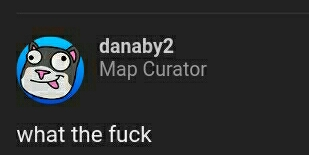 it’s long so it must be good 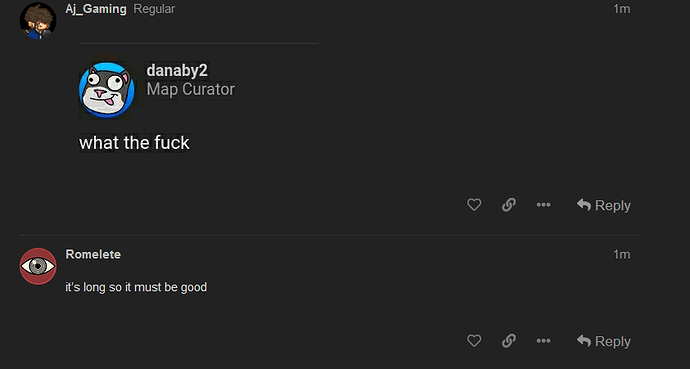 What is this, your disseration for your Unturned doctorate?

i am planning to get my diploma from montague university, thank you very much

You forgot to take in account/mention one aspect that greatly affects the debate, but is one that is purely based on feelings and emotions. The Survival aspect of Unturned isn’t limited solely on the use of a health and water bar, but also the fact that unlike the games you compared the core shooter aspect of Unturned, a single life in Unturned is worth multiple hours of someone’s life, not merely the few seconds to minutes of regular shooters. Taking in account that people in general do not have much time to play and lose, along with the general low amounts of patiences that most have, losing such progress is not fun, at all. Yes, it is generally not hard to get loot, Unturned is even one of the more fast paced games of that genre. Considering people get annoyed at losing progress or having to redo things that they did merely seconds before hand, it is not hard to understand the annoyance of players towards KOS. That is an aspect of real life that seeps in the game, which I’m sure most, if not all, would rather not have real life seep into their relax time.

This aspect is not the game’s fault, at all, but is one of the main tenets of Anti-KOS principles; it is not fun to be killed on sight.

It’s not fun to lose, or die, I must admit; but this post focuses purely on the material and moral aspects of the game. While getting killed isn’t fun, overall it does not have that major of an impact on the overall situation; for the purposes of the essay, it can be lumped in with the general impulse to be nice without much of a difference. However, I did forget about that point- thanks for reminding me! 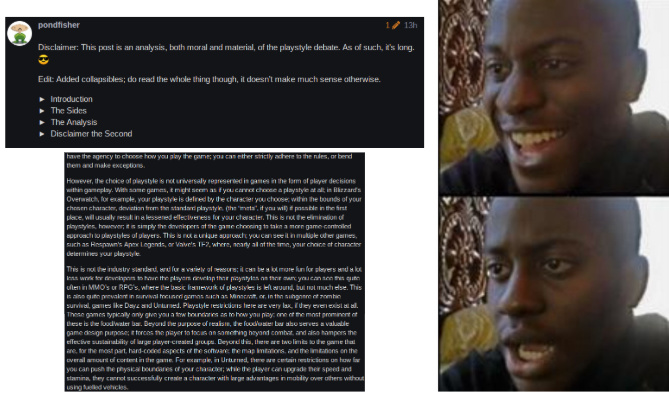