On today's topic of things that should not exist: camouflauge skins 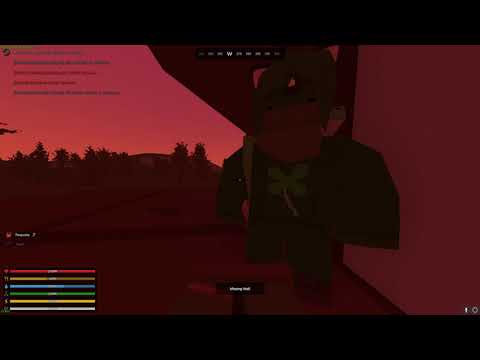 One - close your fucking tabs

Two - I concur camo skins in unturned are ugly af

Yeah, camo skins are a bad thing. You literally blend in with foliage to the point when grass off doesnt help at all. Not even gamma at night. I played on Russia yesterday and there was a guy in the camo skins, he was almost invisible in the night time with maxed gamma.(And that’s 20m away! Speechless about, say, 100m) I wasn’t even able to hit him because he also moved like a tryhard. Why, just why someone thought it could be a good idea? I hope Unturned 4 won’t have skins (at least like that) if it is ever to come out, ofc…