Optmization Is key in action, survival games like Unturned howether some people say the game does not deliver on this front I have conducted some tests with a Windows 10 Machine with theses specifications:

On Germany with Default settings the machine is running 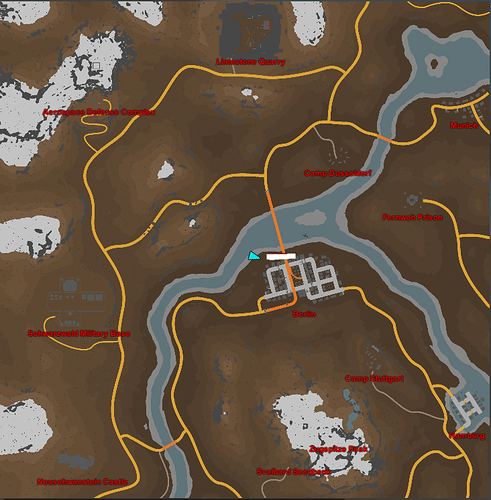 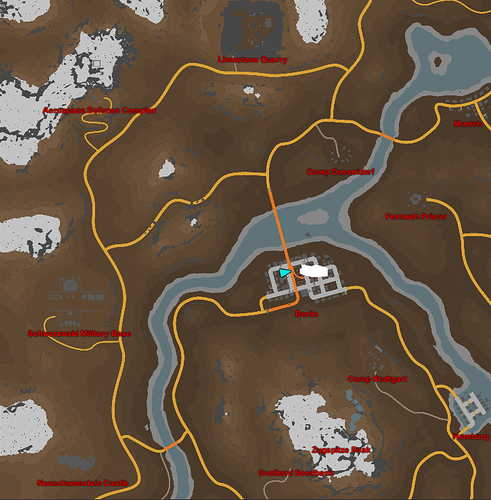 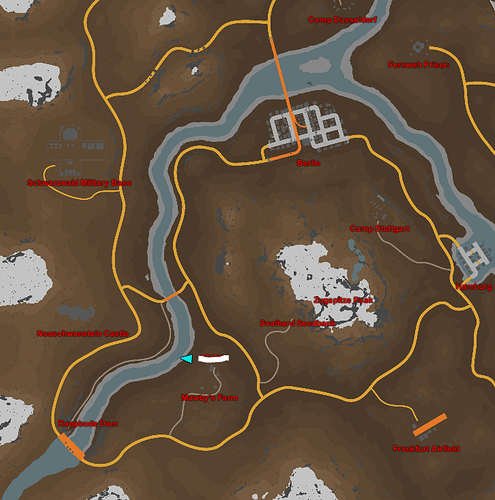 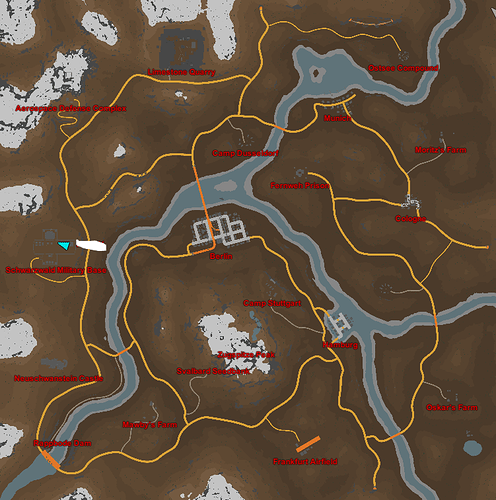 While In combat (image not by me), a user can expect to drop in fps by around 50-60 % This does include decals ON and ragdolls ON this was the result of a Horde Beacon with 4 Hostile Sentry’s to simulate a action packed scene.

This can be seen here: 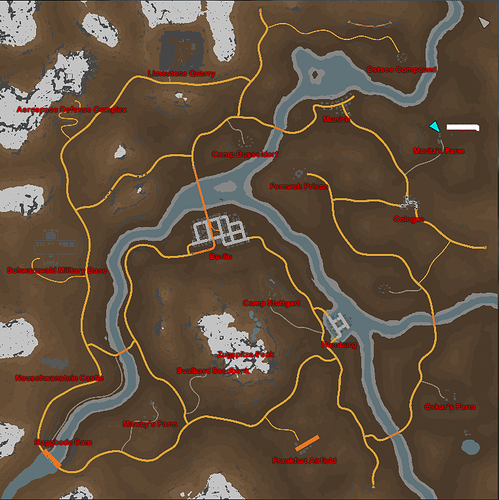 This is a 50-60% Drop in Frame rate in combat whic is to be expected but could be optimized.

The FPS was well in the range of playable Most of the time with only certain points getting sttutery or sub-30 FPS the frame rates will be lower on multiplayer situations. And also The FPS would be lowererd in settings people use (Because people normally dont use default settings)

With over all gameplay recently I think alot could be done to improve the optimization of Unturned in general as lots of cool stuff is being added but there is still lots of bugs and optimazion issues dotted around which ruin the experience.