Origin of your avatar?

Rain did a username one so why not an avatar one too?

Mine’s just a funny face Dipper made that i ripped from the Gravity Falls: Lost Legends comi- AHEM graphic novel. Very creative, i know. I also use it in Discord.

In other places i went with a cut-out of the bandit dude’s face from the official Unturned wallpaper but i changed it for here because that would just be way too boring.

I’ve seen people with really exotic avatars here so i’m excited for this one. xp

commision i got of my Sona, but like a rainbow “gay” version the artist did as a meme because the stock one is a little bland

pixel art of my character.

I’m gonna assume all of your avatars i’ve seen are your own works?

The year is 2016, I walk into a mexican restaurant, and I see it, a custom china plate with a poorly drawn picture of garfield holding cake. I took a picture of it because it was funny. Thats the story. The one I currently have is the garfield cat photoshopped onto the album “Ye” although I should probably change it because im bored of that album now

mine is just a 3d model i made of majoras mask

You made that? It’s really nice, also MM is gud high five

i just made my own.
it’s a picture of my character ‘relson aexton’ (basically bootleg benson bexton) in cyprus survival resting in the bank (forgot what town it was set in)

Mine is a variant of a Russian emblem designed for an animated postcard for the 73rd anniversary of the end of WWII.

My earlier avatars were drawn in Paint from scratch, and still are my “official” avatars on Youtube, Newgrounds and Soundcloud. The one I have on the Forum rn is from the screenshot of Unturned 2 beta 206, when I was hacking the pre-Steam betas and that was the first time it didn’t ask for login and password

Looks like a police raid.
I recall there being another picture of the event where instead of the man in the gas mask, there were two police officers. 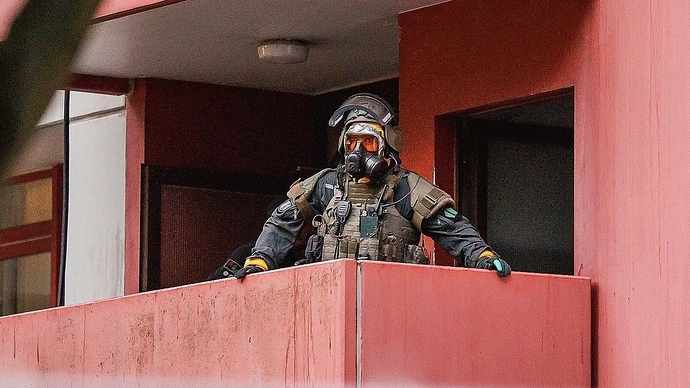 Candidate #2 for my profile picture, this one didn’t make it though. 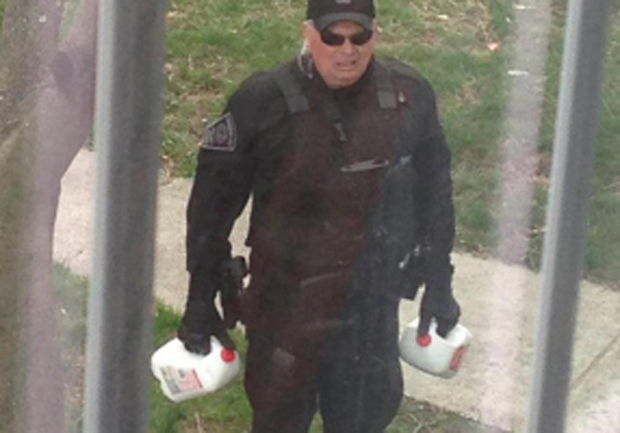 So a drew a squigly, and it looked like a ghost, then someone redrew it with a gun.
looked like this. 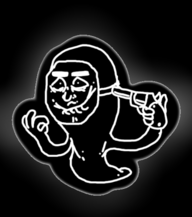 and then one day I got someone who was real good at drawing to redraw it, now I got this. 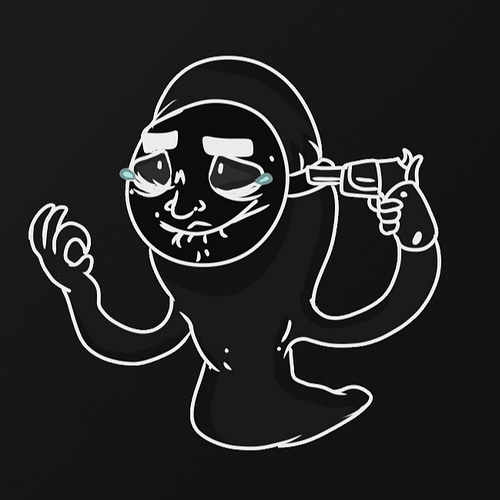 I literally drew whatever came into my mind and got a masked Mike Wazowski. 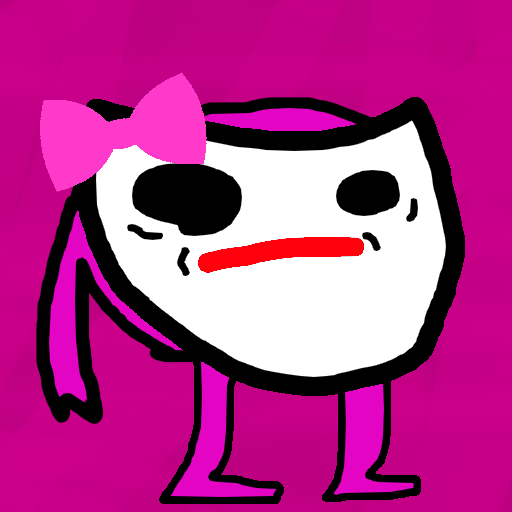