Help me rewrite this story.
What story pops up in your head when see this? 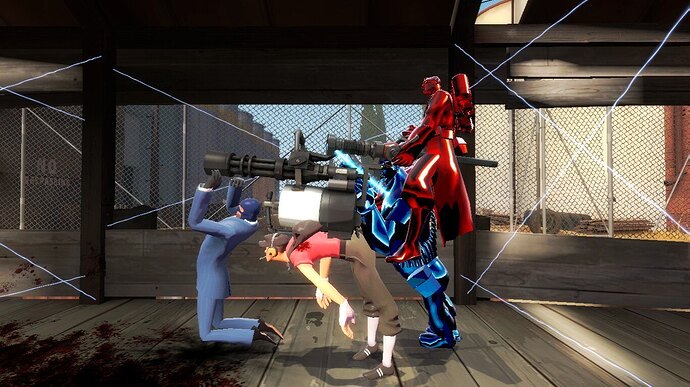 I remember back years ago a a buddy of mine and I wrote a whole as novel about this image, it was sadly lost, I wanna see you guys attempt to understand the background of this image. 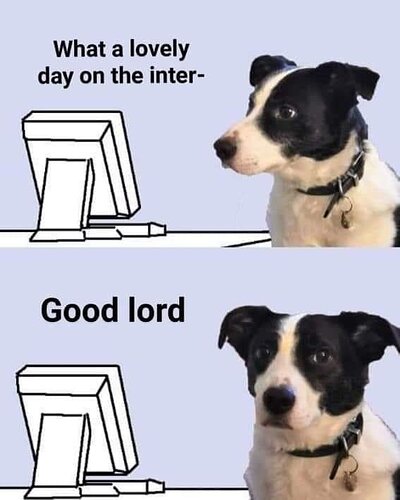 No
This is art 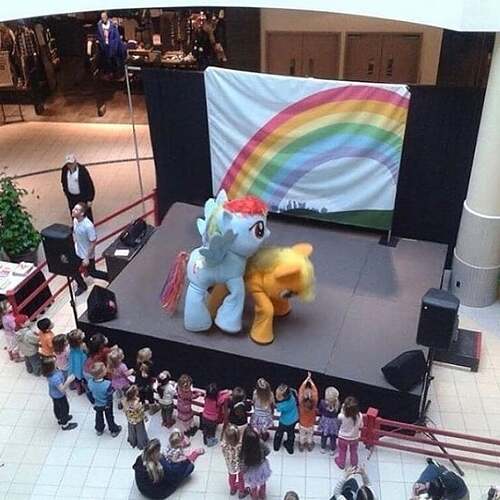 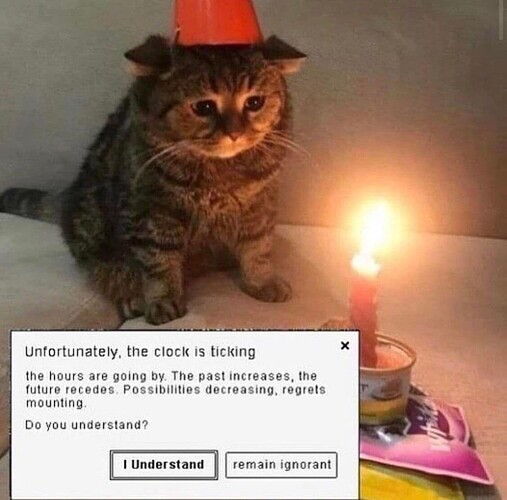 Date: 69th of Novembre 420 After Mann.co foundation;
Area:Biological Oil Fields of Chernozem.
Operation objective:sabotage mann.co fuel production by burning the biological crops before the yare synthetised into bio-fuel in order to disrupt the mann.co supply lines

Operation logs:
Day 1, 7:00 - Spy proceeds to lurk out scout’s patrol paths and note them on a map for breakthrought operation.
Day 1, 18:00 - Spy finishes his detailed plan of scout’s patrol and goes to rest in the FOB.
Day 2, 6:00 - Spy choses key locations of the patrol route and tries to see if scout has any blind spots
Day 3, 14:00 - Spy puts traps in Scout’s blindspots that will auto stab him
Day 3, 16:00 - Spy sends a message to Heavy that the attack operation starts in 2 days
Day 5, 08:00 - Spy and Heavy are ready to attack
Day 5, 09:00 - Start of the assault, Spy activates the traps, Scout’s ETA to the first trap is 15 mins
Day 5, 9:15 - Scout senses something wrong and escapes a mine, but inadvertently so, activates a knife launcher that backstabs him, scout is incapacitated
Day 5, 9:30 - Heavy screams "AAAAAAAAAAARGGGH!’ as he runs throught the base
[Time Skip]