Because Unturned II is a zombie apocalypse survival game I want to share some ideas for the map Pinerigde or any other map. 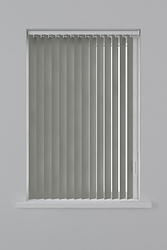 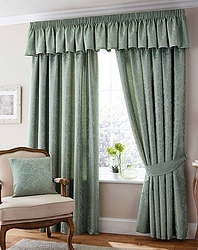 yes I also Think that maps should be a llittle overgrown/broken and so, depending on how long after the “virus/epidemic” (whatever it is) breakout.

also car colours should be realistic, but also that car colors can be worn out and so on…
what I mean simply is just that all kinds of colours to cars should exsist that normally exsists in the World, but ofc I Think that you could paint your car again to Another colour when you customize it and so… 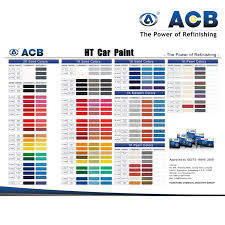