Play as a zombie?

Nelson is planning the possibility of entering a server as an animal that would make survival more difficult since you can not use guns, knives, vests and vehicles and also need to feed purely from hunting, Nelson also plans to make transformed versions of the players What if we could play like a zombie? is a crazy idea but I’ll try to make it as intuitive as possible in case you are killed by zombie you will have the option to be reborn and your upset version will be controlled by the game code a common zombie, and you will also have the option to " turned "in this option you control your zombie version, obviously would need a balance because it would not be fair to attack only opponents and not your teammates, in that case I imagine you can only walk and the zombie automatically attacks players would not be very cool because you could only walk but it will serve to make it fairer or else you can attack but you get to warn the zombies around, or one so if you do not attack the player being your friend or not you start to growl madly attracting the zombies around even if you are not killing your friends they will have problems with zombies in one way or another.

Or simply the option to enter the server as zombie and only play as zombie and its version turned is only one more controlled by the code of the game, also thought that you can only be reborn if your friends kill your zombie version but it would be a problem if you do not be in a group as you will have to wait for someone to kill your zombie self so it would only be activated if you were in a group if everyone in your group died can be reborn without problems.

I think it’s better off featured in a gamemode from his wishlist:

I need to read the trello more often ‘-’

Regarding confirmed and upcoming features that haven’t already been implemented, you should use this as a great secondary source: 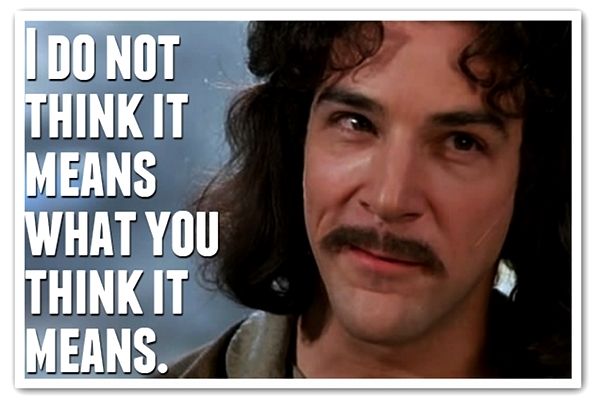 Not to get into semantics, but shoot, I meant to put down secondary instead of primary.