PLEASE change this (looting from inside vehicles+damaging armored vehicles)

Ok so for a long time iv noticed that some people sitt in their vehicles while looting a dead player so they dont have to expose themself, its not been to big of a problem until this poin.
Iv ben playing on a vanilla server quite a lot the past month and now players are really abusing it and it imposible to kill them now that most of the LMGs got nerfed so they cant damage armored vehicles

my request is to change it if possible so you cant loot from inside a vehicle sinc now its imposible to do anything against thous who are using this machanic, and also maby make more of the LMGs abel to damage armored vehicles but that is not a must

okey this might not be to big of a deal, but i think its such a small thing to fix and if it dosent take a lot of work it would be great, me and my friends are having a blast playing vanilla unturned on a populated server right now and this is really the only thing that ruins the feel for playing right now

well i know, but when you dont have them i think its really unfair, cmon i really do think it would be better not beeing abel to loot from vehicles 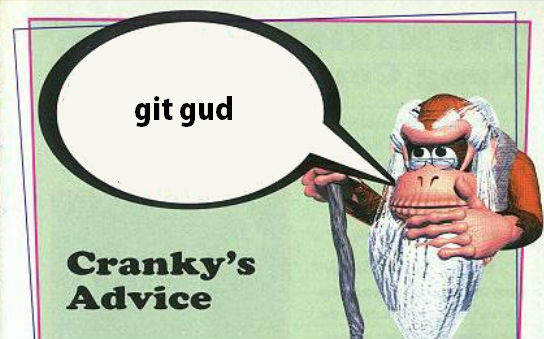 Seriously??? Is this really just me being trash or what

Dunno if it’s possible at this point in unturned. Though it would be nice.

if (in vehicle) {
disable nearby menu in inventory
}

Noobyfish is right, get better guns.

Really, so your also suggesting that the solution to fix the problem of players jerking of in their metal plate covered vehicles is that i have to get better guns and that they should be alowed to abuse the system to get an unfair advantage