(Poll) Should I add snowy areas to my unturned map?

So Im asking this because well, the new snow clothing was added and I want to make it actually useful, so should I add snow on say, the tops of the mountains?

Im not gonna link it tho xd
.
Also if the iceberg one wins, im probably gonna post a video on the old tutorials channel and get it back up n running xd
.
this is my Saint petes island map, which tbh is kinda tropical but well I really wanna add snow stuff tho xd
.
heres a pic 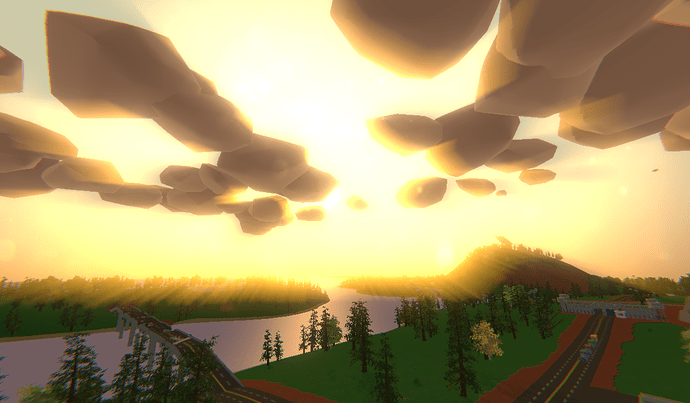 Whether and where you should have snow depends on what map you’re talking about. (I think I might know, but you didn’t mention it in your post)

snow is an interesting mechanic, would give higher tier loot but you would be constantly under the effect of cold, not to mention being up high gives snipers a nice look at your head. it also makes the landscape more diverse looking, so i say go for it.

alright, Ill do it, thanks guys, but ima let a few more people vote, just in case, k?