Hey there, Welcome Back!

This is a smaller blog than the last once, mainly because school has started and I’ve begun focusing on
my academics instead of my project. That doesn’t mean that I haven’t gotten any progress done though, so let’s begin. 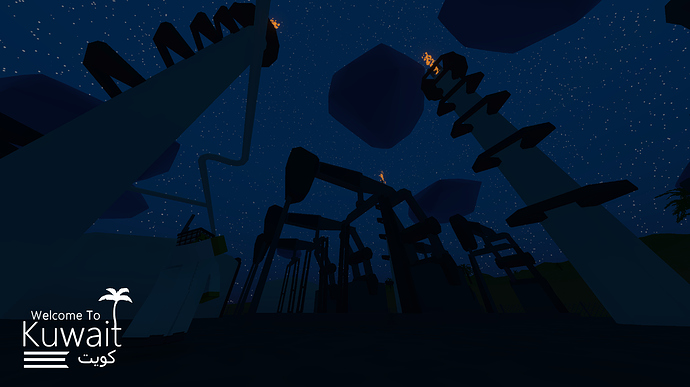 I’ve been recreating numerous locations to be bigger, better and fit Kuwait more closely than before. Here, you can see a picture of the recreated oil refinery and extraction location. Before, it was empty, compounded and generally did not belong on Kuwait.
Now, it has been modernized and fits Kuwait more closely. This is the case with many locations from before. 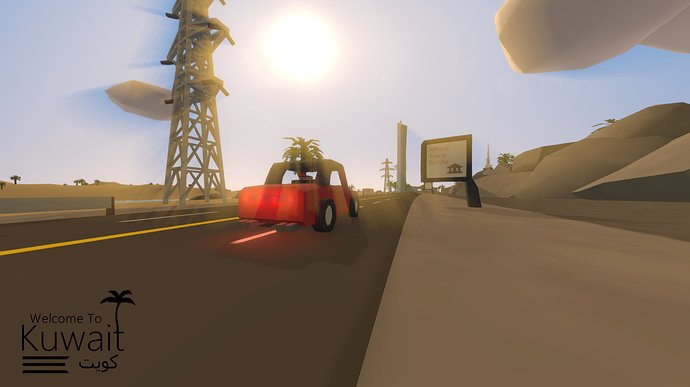 Many of you may have seen that there was a lot of desert in places that just didn’t seem right, I agreed and thought that the best way to remedy this would be to add many more unmarked locations and roadways that you’ll see around the map.
Now everything feels a lot less like a full out desert, and more like rapid urbanization in certain areas that disperse outwards into a more wild desert. 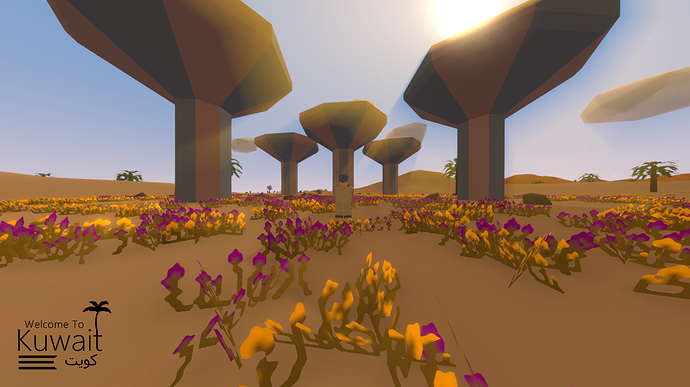 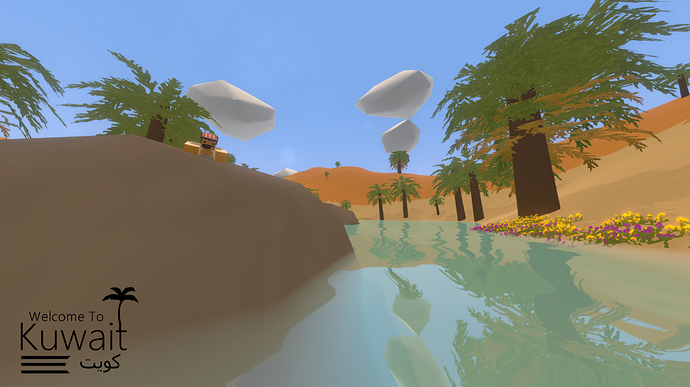 I have mentioned before that I want Kuwait to still have a nature element, and that is still the plan. I’ve yet to implement the animals, but custom weather is impossible to do before anyone asks for sandstorms. (I really wanted to do them, but sadly that is the case unless I jerryrig the hell out of it. I have cut rain however, so finding water is going to be a bit harder!)
There’s also how base building will be slightly more interesting as I have cut out all types of wood, and created a new one; Palm Fibre.
Brick will be a lot more prominent and metal will retain it’s seat as the strongest material. 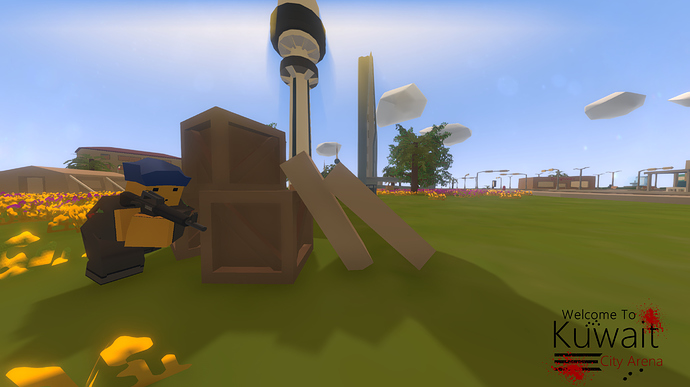 This is a much smaller project I’ve been working on set to release with Kuwait. I made it thinking that an Arena map set in a city that only uses semi automatic weapons along with weapons only used in the Gulf War would be really interesting.

That’s all I have to show for this month, until next time, thanks for reading.

Some feedback would be nice to hear. I think it goes without saying that none of this is set in stone and can be changed, so go ahead and tell me what I should change.

the grass looks ugly on the sand

I’m think all grass in 3.X looks ugly, it’s just harder to notice when the grass is the same color as the ground.

Alright, I’ll try to tweak it, but just know that sand with wildflowers won’t always look natural in Unturned just due to how foliage is treated

Kuwait, more like you wait amirite?
Looks good tho

ok this is epic

why is old trees on? besides that, good map xd

Since this is a workshop map, I cannot invest in SpeedTree. I made those palm trees myself in blender, if SpeedTree was free (or even cheaper) I would’ve made much better looking palms using it.

If you wanted to make the grass look better, then I’d say desaturating it, or bringing it more on the yellow/brown color
the flowers are also a bit bright, so also desaturating them would make it a bit nicer

It’s not how foliage is in Unturned, it’s how people color them

Sorry, looks like I need to invade liberate those oil fields.

Stay back. I’ve got an AKM and I’m not afraid to use it!

The oil refinery does remind me of the Brain Scorcher… 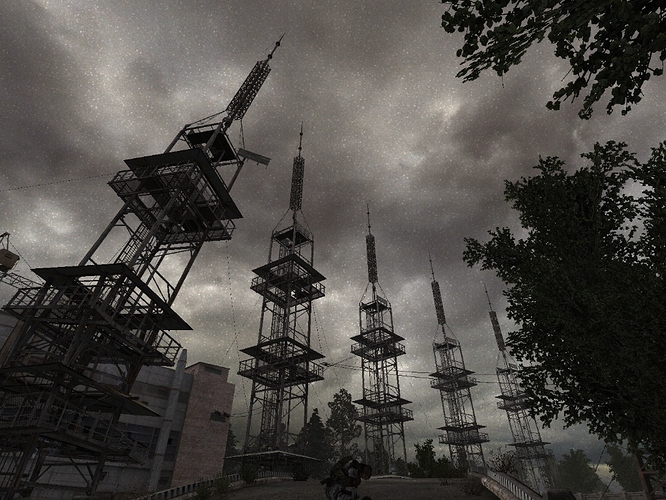