Post your conceptual art of turned of unturned II

Post here your drawings of how you imagine the turned in II, could be just the drawing of a turned, a horde, or a group dealing with it, a player being attacked and some suggestions of how they should be, or suggestion for new types of turned.

The current face design with the new facial features. 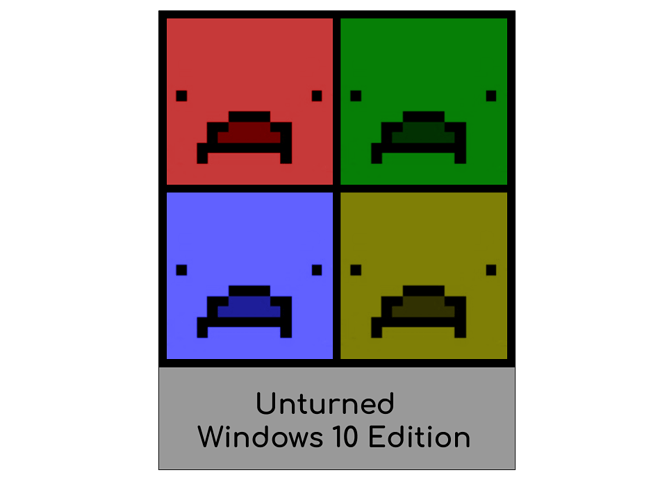 Strike so much fear into the survivors so that rather than loot towns they just loot each other instead! Oh, wait a moment… 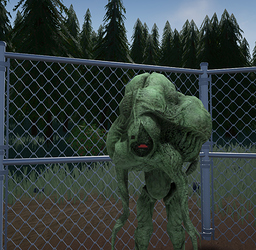 “Why is its right eye on the flappy part while the rest of the face isn’t?” We may never know. 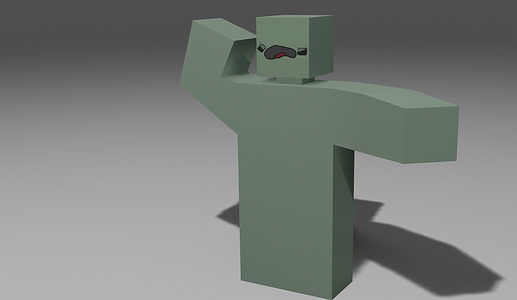 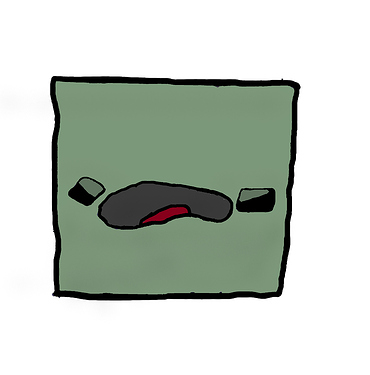 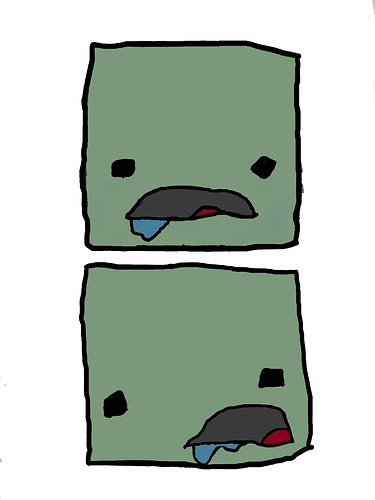 I picture this creature running toward me as I hold my shotgun loaded with just one shot, hoping it gets closer so I can shoot, and…

Well, that’s what I expect to see in Unturned II, a game in which the player is afraid to face the creatures, either by their bizarre form or even by their dangerousness.

I picture myself shooting it at a distance, because it explodes, and then letting the two or three flood infection forms that are released destroy themselves on my energy shield. 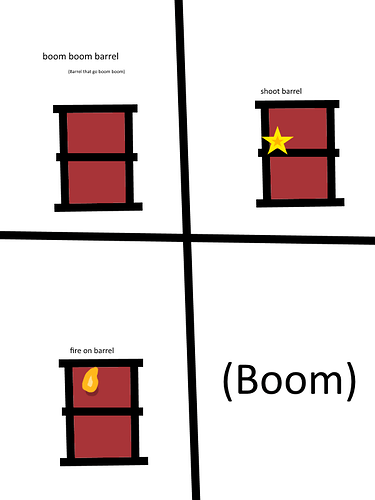 Okay, if they explode … I died