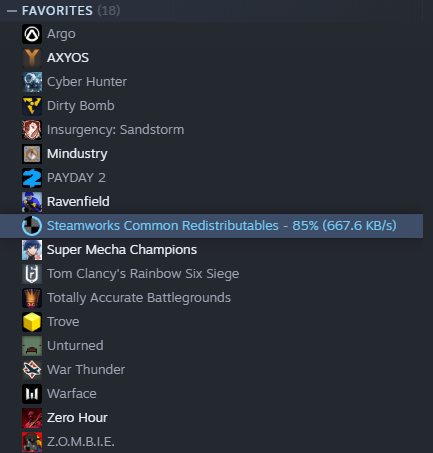 If you need to remember the key binds you are doing it wrong. It’s all about practice, much like any drill in real life is.

Insurgency still does the FPS feel better, so does Squad. Squad is most of what I wanted from Arma 3 but the community just isn’t the same. Might not have found the right one yet.

We already established that you are a 14 year old with sub-par taste, so lets just move on. 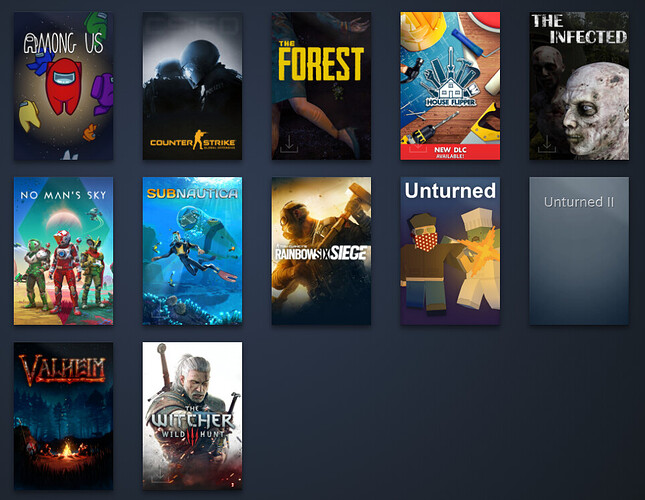 Arma 3 for a tactical, milsim FPS is soooo unimpressive. You aren’t immersed

so propose a milsim that’s better than arma 3

“What? What is this? This would never happen in real life. How come I have to press a few keybinds to play the game properly? this is absolute bullshit. Like look im literally stretching my fingers across the keyboard to change my gun’s firing mode. this is bullshit.”

Project Zomboid, HOI4, Foxhole, and Unturned. Those are my top four favorite games at the moment. I’m thinking about getting back into Arma 3 since I’ve just bought all the DLCs.

Arma 3 is pretty good immersion-wise (depending on what server you choose), even if you do have to practically re-learn the keybinds if you haven’t played in a week since there’s so many of them.

hey you don’t know that, you have never been at war. i personally always remember to press “Esc” to pause before i get blown up by a missile.

You have to keep in mind you are arguing with a literal 14 year old that probably never even played airsoft.