Aight I’m here stating the problems I think unturned has, I’m not hating on the game or the devs, I’m justing giving back some feedback and criticism.

2.) Vehicle Physics- You can do some very, unrealistic things with cars. Plane mechanics are just plane stupid. I shouldn’t be able to keep moving in the direction my jet just turned from, the inertia in the game with jets is so weird. I would love to see flaps and retractable landing gears.

3.) Vehicle Designs-I shouldn’t really be able to teleport into the vehicle with one button. And cars should have windshields, and they can be bulletproof on military and police vehicles. Also, I get no dents or cracks when I ran into a building or other vehicle. And most modern cars should have seatbelts and airbags. There is not enough detail in the cars’ interior. Lucky Nelson is working on new things for vehicles in Unturned 2.

4.) Guns-Durability runs out to fast on many weapons. Although weapons would need maintenance, many military guns should withstand many uses before degrading. Also there should be a physical switch when changing firing mode, not telepathic connection to the gun. Bullet drop needs to be nerfed on snipers, IRL snipers don’t have that sort of drop. The bipod should be retractable and should be used only on ledges and when laying down.

5.)Communication- Players should be able to use a radio of some sort to call in airdrops, but there would be a cooldown.

6.)Zombies, they should look more fearsome. 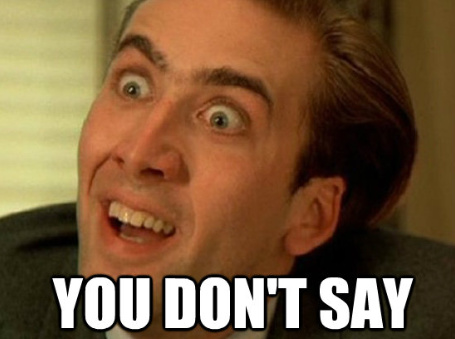 Fixing most of these issues in 3.0 would take far more effort than implementing them correctly in Unturned II, which is the main reason why nelson is deciding to do so. 1 is probably going to be implemented, as the survival aspect of the game is going to be built upon, 2 is already fixed, 3 is too, so far dents and cracks are not on cars with exception of the windows breaking and marks on cars, 4 durability is getting overhauled so dont worry about that, so is bullet drop, and there is already a extensive attachment system for guns so I wouldnt be surprised if bipods have that functionality. I dont agree with 5, a free loot button seems kinda dumb, and 6 is planned.

I see whatcha did there

Aight I’m here stating the problems I think unturned has,

Things you find to be core problems, or just things you dislike about the game?

Vehicle Designs-I shouldn’t really be able to teleport into the vehicle with one button. And cars should have windshields,

Already resolved in U4. Not something you’ll see in U3.

Players should be able to use a radio of some sort to call in airdrops,

I have never considered airdrop frequency to be a core problem. In fact, if anything, people people have a problem with the actual airdrops themselves more than they do their frequency.

Zombies, they should look more fearsome.

I don’t think the appearance of zombies has ever been a (core) problem. When it comes to zombies, the problem has always been their AI, and how negligible they are.