Heyo! I’m not quite sure where I’d put a topic like this so I decided Workshop would work best.

Anyhow, I’m here to quickly talk about Project: Fallout. This is a group of developers lead by Emperor Bear, who are looking into creating a high-quality Fallout themed Mod. This includes custom weapons, clothing, items, NPCs, a custom map (possibly with its own custom objects), and more.

We’ve got a good sized team at the moment, and we’re working hard on creating content, but we could use some feedback and help.

I have no idea if advertising is allowed, but considering some people are advertising their own maps, I don’t see why I can’t advertise our discord here. https://discord.gg/HwwFzDv

Feel free to drop by and give us some feedback! Apologies if this type of advertising isn’t allowed, btw.

Some things we’ve made:

pAtrOLLinG thE mOJAvE aLmOSt maKeS mE wIsH fOr a nUclEAR wINTer

Is ThAt HiGh PoLy?!

jokes aside, they look good.

Hate to be the Negative Nicholas here, but the server appears to be headed by a self absorbed prick who will kick for just arguing their opinion, is completely biased towards one faction, and does not allow teaming despite outnumbering everyone. The mod still looks good though, just doubt I can recommend the server for new people… 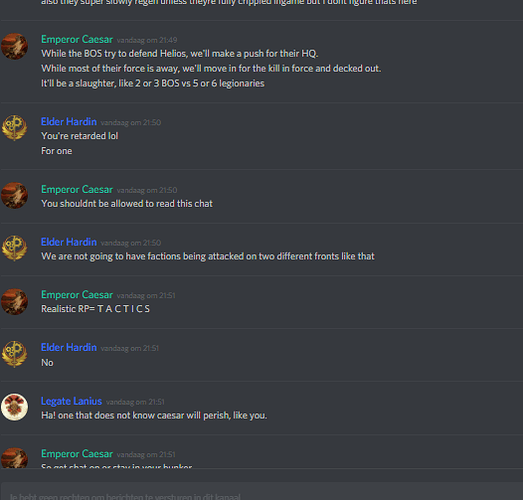 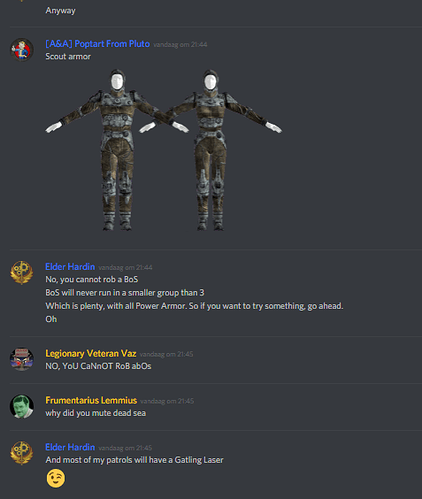 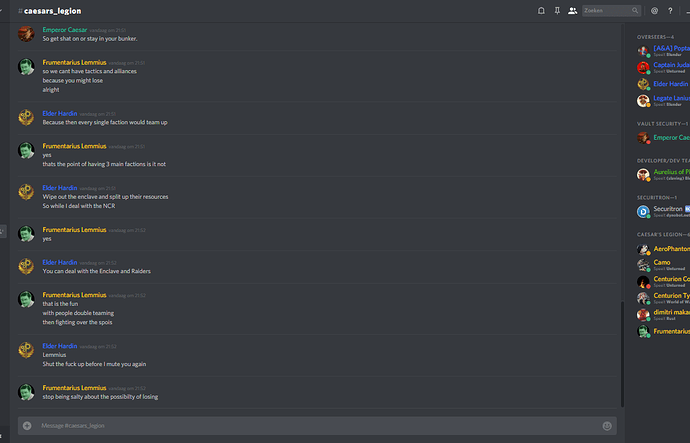 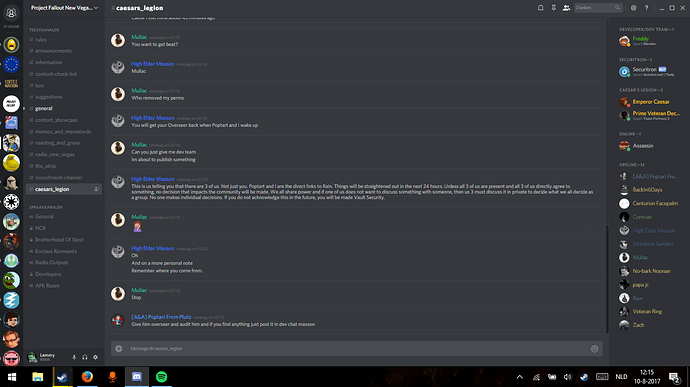 jolly good time1366×768 191 KB
(mullac being the one who came up with the idea, and did roughly half of the work. The other admins not doing any)

This admin, commonly known as Jolly by others, has already driven many cool multiplayer mods to hell with his abuse. I urge everyone not to support him.