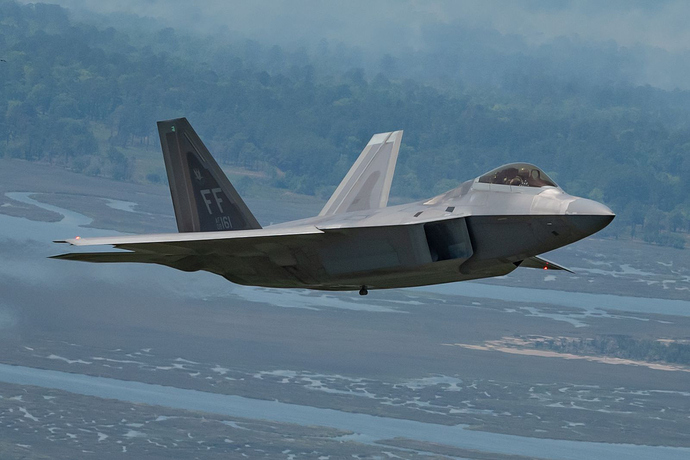 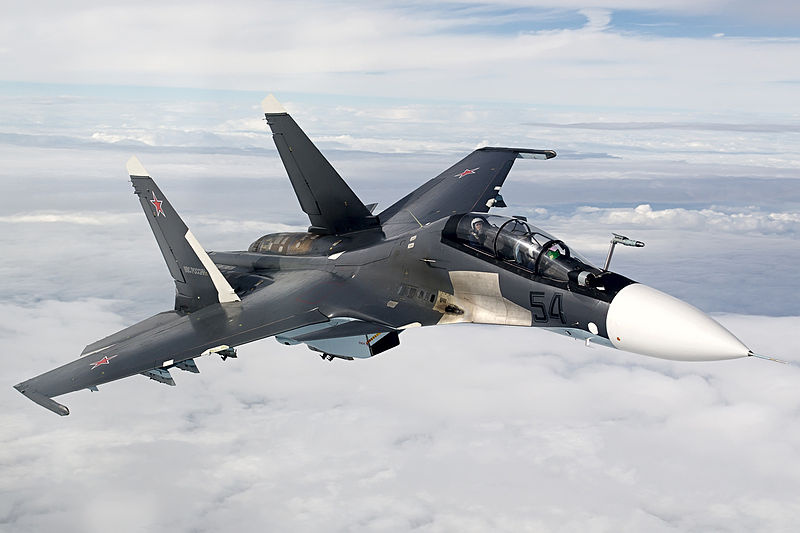 The Sukhoi aircraft are different, as Russian nomenclature names their aircraft after the last name(s) of the designer.

This definitely sounds more like a thing you’d see in DCS rather than a zombie survival game. It’d be incredibly complex and time consuming for a few generally useless features. I could see unguided bombs and basic rockets being coded but that’s about it.

They’re named that way because all fighter aircraft in the United States inventory have the “F” in their designation.

Yep. Since 1962 it was standardized in the US Air Force that A- was the prefix for Attackers, B- for bombers, F- for Fighers, (During WWII, P- was for pursuit, an alternative name for fighters), and H- for Helicopters. IIRC Helicopters can have two prefixes (AH-, CH-, MH-) to signify it’s use since just an H- is kinda vague.

Keep in mind the scope of the game.

This is a zombie survival game, not a full scale combined arms simulator like Arma.

Tanks are pushing it, and if they’re added I don’t expect FCS and smoke projectors and what not.

The most I’d like to see for vanilla aircraft would be prop planes and helicopters - I think anything else, as Vile said, is getting out of the scope of the game.

Of course, when it comes to mods, I hope that there’ll be plenty of support, and so far nothing has lead me to believe otherwise.

I agree. Modding support should be flexible to make it so modders can if they want to attempt to make a combined arms total war milsim. But that’s what the scope of modding should be, not the base game

This idea is honestly interesting, but I doubt it’s viable for vanilla Unturned II, mainly because of the amount of fighter aircraft certain Air Forces operate.

The US Air Force & US Navy operates the following fighters
F-15: A dedicated air superiority fighter, current fighter that the unturned Fighter Jet is based off of.
F-16: Multirole Fighter, is being operated by 23 other countries, very common 4th Gen fighter.
F/A-18: Formerly the YF-17 Cobra, adopted by the US Navy and includes the Super Hornet. Used on Aircraft Carriers.
F-22: 5th generation air superiority fighter, more capable than F/A-18, F-16, and F-15.
F-35: Multirole 5th generation fighter, there’s a lot of controversy and myths behind the F-35 however it’s still going into service.

I’m not listing any more, but you get the point that in vanilla there would be a few difficulties in trying to implement this in vanilla. However it’s possible with mods.

What is more viable is one fighter type per country. F-16 for the US, MiG-29 for the Russians, J-10 for China, Eurofighter for Germany, Britain, etc. You get the point.

That doesn’t answer anything.

Why spend a huge amount of development time for hyper advanced high effort vehicles that do not fit the scope of the game and not even spawn?

You just seem to want a modern jet combat game, not a zombie survival game.

Just some feedback to consider –

While very few ideas are definitively “out of the window” when it comes to consideration, the game is survival-oriented. Another way of looking at that could perhaps be “survival-first”.

So in this suggestion, there’s a few notable things going on:

I think the suggestions that are quality-oriented are fine. Much more detail is expressed through the designs of items, vehicles, etc. in Unturned II. And making sure each piece of content has a good purpose is always just a nice suggestion to have.

The content-oriented suggestions you’ve provided are examples of that diverse/unique selection of planes and jets. I can definitely see how they’d each be unique in terms of PvP. However, something that is also very important to consider is why these would be relevant pieces of content in a survival-oriented game. I think there’s more interesting and underrepresented types of planes that could improve your post, and would offer far more in the “survival game” department.