Y’know how in Unturned 3x, you can just place a pump jack, and farm fuel straight out of the ground? Well that’s kinda dumb, in my mind. If we want II to be more challenging, there should be extra steps for getting your own petrol.

Pumps shouldn’t be able to be placed everywhere, and should only be able to be put in certain locations where there is actual oil. That’d make the game a little more challenging, because you’d need to fight other players over the oil deposits, where people would be building pumps, refineries and bases around them.

Creating the actual refinery would be relatively easy, you’d need a kiln, and cans to fill them with. Crude oil could be taken from the pumps, and put into the kilns.

Oil kilns would need a relatively large amount of sheet metal to create, but after that it would be fairly easy to distil the oil (similar to how you need to wait for crops to grow in 3.x.)
You would be able to press the key to turn on the kiln, and then be able to fill it up, and the distilling process would begin, and then you’d simply take the fuel out of the kiln and be able to use it to fuel vehicles.

If I recall correctly, Nelson said something about adding pipes or some sort of automation to Unturned which could really help this process. Instead of a kiln it’d be more realistic if we had a distillation tower instead. From this, if petrol, diesel and aviation fuel are all seperate fuels, the distillation tube could produce all of these. While the process is more complicated, it could be simplified in Unturned. Just have different outputs for the petrol, kerosene (for aviation fuel) and diesel.

I do like your idea of having set oil deposits instead of the way in 3.0 where everywhere has oil. I can finally roleplay as the US Military taking over oilfields.

I want to roleplay as an African warlord, because you’ll be able to make ammo, so I’ll kidnap a bunch of noobs and force them to be my soldiers, and give them all AK’s and infinite crafted ammo.

I think having makeshift kilns would be more realistic and achievable in a survival scenario, so having makeshift-like things would kinda fit the theme better. Having a menu when you go to the kiln would be good, and you can choose whether you want to make aviation fuel, petrol, etc

So anyways about oil? I don’t think a kiln is really the way to go, a distillation tower makes a lot more sense as that’s what is used to refine oil.

a menu on the kiln would be good, so that you can choose what type of fuel you want to make. Perhaps making jet fuel would require chemicals/additives. Kilns are used to refine oil in places where proper refineries can’t be built, so it makes more sense for a survival game. 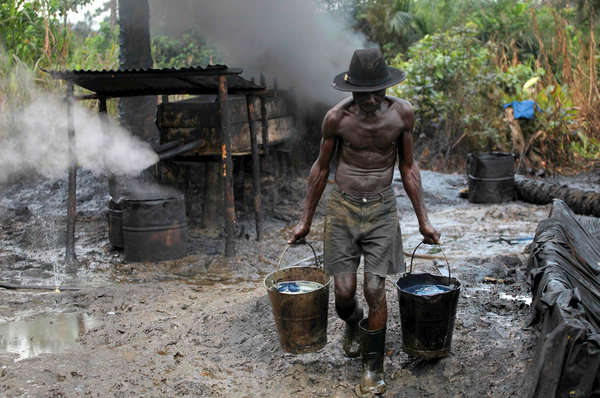 Interesting. When you were looking up the kiln, did you find if it could distill kerosene or diesel as well?

Yeah, they can make kerosene and diesel as well.

Did I hear OIL

Also, those vapors do not look safe to breathe in. 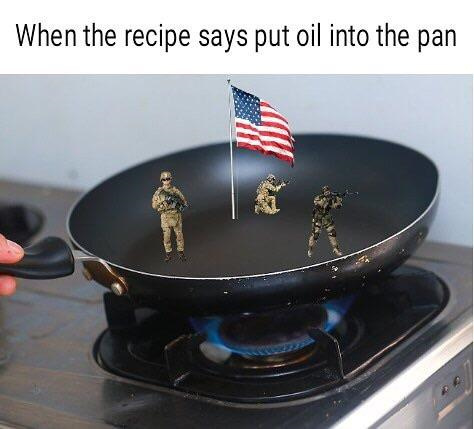 you’d need to fight other players over the oil deposits, 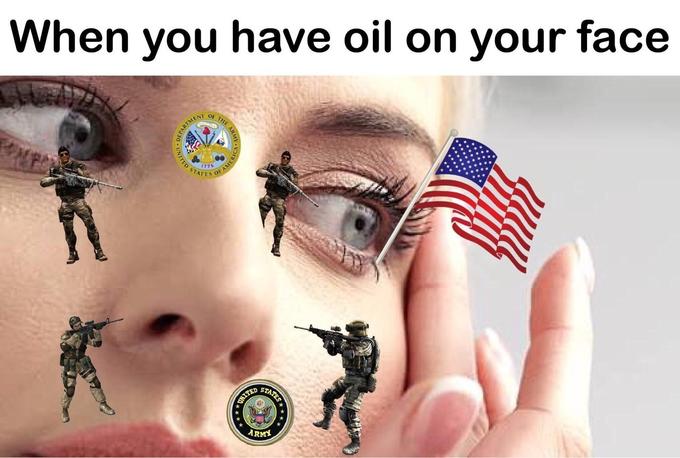 How would we identify oil deposits?

I would love to see this in game!

The U.S will dominate UII if your suggestion makes it in.