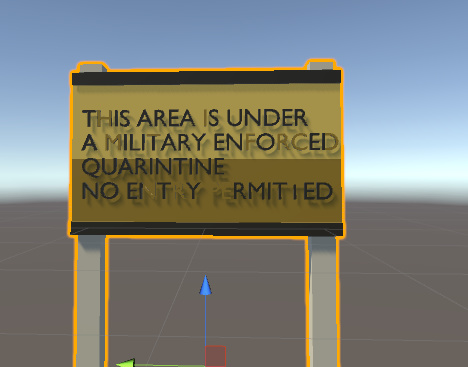 and that you also didn’t do textures right 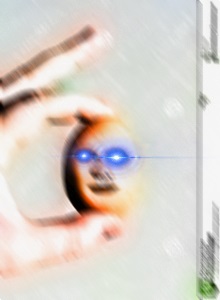 edit: stop geting angerey at me for putting numbers in the title OOG you POO HEDDS

People spell out implied things that can generally be assumed when:

I do not get why some people specifically denote the plus, unlesss there is a minus a plus is always implied.

ah, it just didn’t say who you were replying to