Yes, after devlog 23 we saw the new animations in the reloading of weapons, the most impressive was the sniper where magically a magazine flies to your hand, I think the unturned II should keep these animations more silly, but I think this specific type is Strange, I think that when we throw the empty magazine in the backpack, the character must take the magazine in his pocket, throw it up so the magazine falls into his hand, after catching it reload the gun. 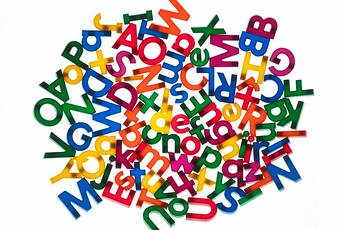 I’m all for rare and secret reloads, maybe a bit of mag spinning, using the empty magazine to tap the bolt release, and more spinning. Definitely spinning. 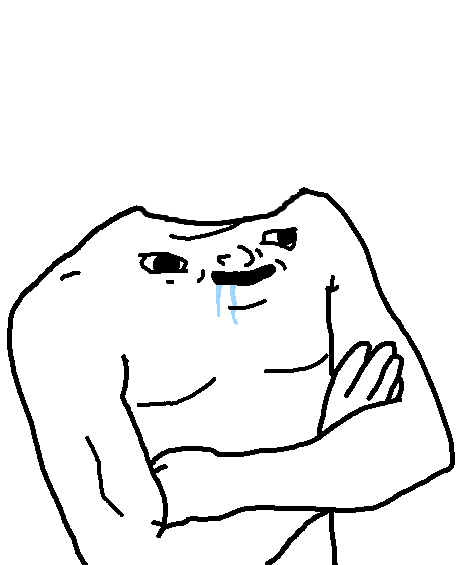