I think this would give a greater customization giving more options to the types of players. 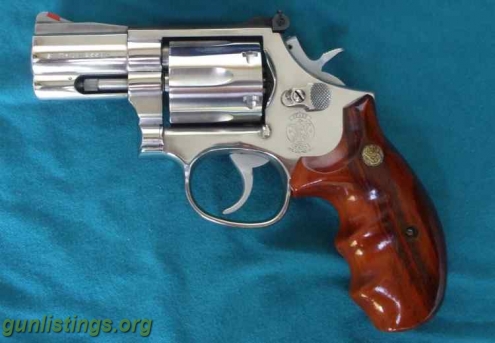 Found in Weapon Stores increases Revolver’s serve agility and decreases recoil, decreases 80% chance of penetration and 20% damage, less inventory space required (although you do not know how to decrease 4 slots)Decreases effective distance. 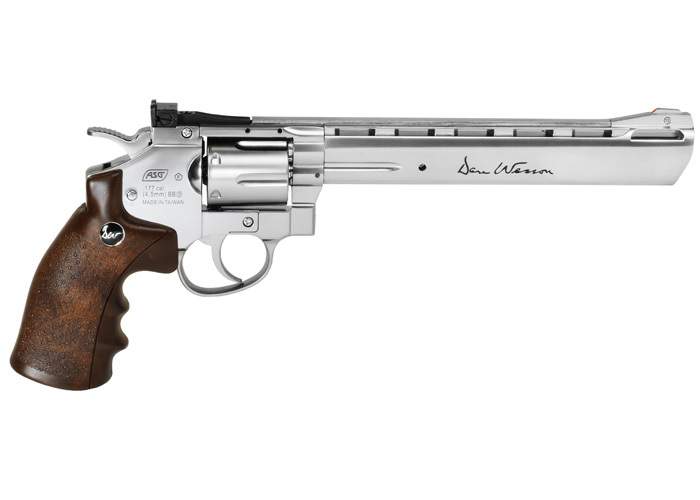 Wouldn’t the extra weight of a long barrel reduce recoil?

yes, kaiser. yes it would.

Yes the same thing would apply to suppressors on semi auto pistols more weight in the front would equal less muzzle rise.

Okay personally I think the stats are kind of confusing so let me whip up some general stats for the two:

Default Revolver
E.G. would be the S&2 M27 and the Colt Diamondback.

Edit: I forgot heavier/longer-barreled revolvers have less recoil than snub-nosed ones. My bad.

the snub nose having less recoil then the regular revolver still makes no sense.

the topic implies it’s the same gun, just with different barrel sizes, so this rationalization does not apply.

I’m saying there should be more variety in revolvers with different calibers and depending on the length of the barrel and the caliber the revolver is chambered in. It should play a factor in the recoil and the handling.

well obviously, but who the hell’s arguing against that?

Well, I feel that the revolver is categorized in the game as a type of pistol since what you are going to do with the 2 is basically the same thing, although the revolves are a class of different one-handed guns.