it would be cool if nelson adds rick may reference in 4.0

Why exactly? Like I get, he was a huge deal for Team Fortress 2, and other games he voice acted for. However, he had no connection to Unturned to my knowledge, so having a reference to him would be kind of odd. Not saying it’s a bad thing, but it wouldn’t really make sense as a tribute to Rick May.

What an amazing suggestion! This is exactly what 4.0 needs! There cant be any other more important things to discuss, no no no!

nice sentence it made me go haha, thank you for sharing

We don’t know exactly what Nelson may add in as references for UII. At this point in time though, I feel like he should focus on gameplay elements rather than how many references to popular culture he can throw in.

Two things I’m seeing at the moment though:

The beret’s tool tip in 3.0 references Bill from Left 4 Dead. This means that Nelson may not rule out referencing another character from one of Valve’s games. There is a slim chance that you may get the reference in-game but none of us except for Nelson and maybe Molton as well know the likelihood of that happening.

i never said he should work on it right now, but i agree with your points

The problem with doing this is that it won’t stop with one guy. It’s a nice sentiment if it’s just Rick May but I would not be just Rick May. If he did this then every celebrity death would have to make it into the game and it would eventually devolve into the god-awful harambe heaven meme.

I feel like having a reference to TF2 Soldier instead of Rick May would be a better idea. More people would recognize something from TF2 Soldier, such as his helmet, his rocket launcher, or his shovel, rather than something from a dead voice actor. Plus having a specific reference to Rick May would open the floodgates of people who died as memes, much like what Froggo said.

In the past, Nelson had made at least one reference to one of Valve’s games in the past

Fun fact: Back when cosmetic items were actually just regular ingame clothing in the early days of 3.0, the Earbuds used to have the description “TF2 represent!”

Your point (and that of other commenters here) stands though, that’s likely as close as references will get, and celebrity deaths are a slippery slope and perhaps too specific to be suitable for consideration. 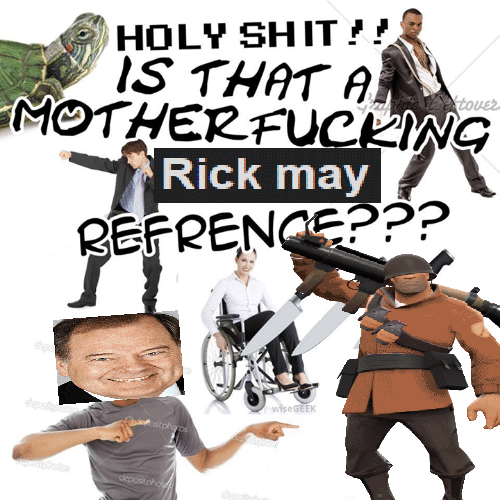 Why have a reference for Rick May hen Nelson can jus Rick Roll us all with a reference to Rick Astley! 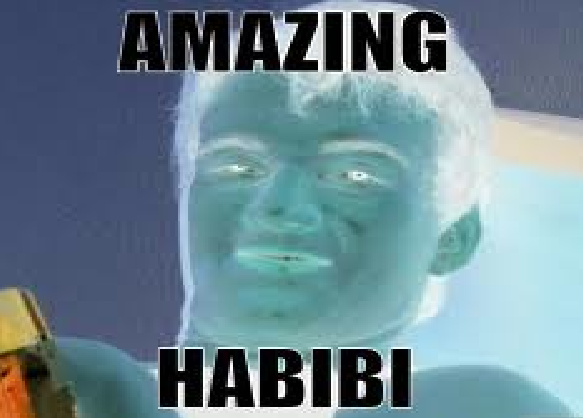