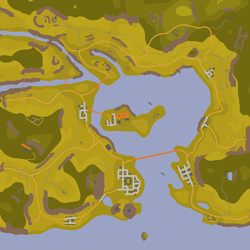 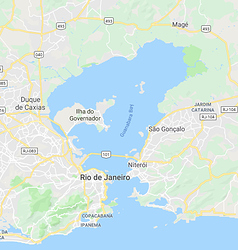 Brazil map just looks like Hawaii but inverted, all the water is in the middle instead.

I checked, and Hawaii has nearly twice as much water as Rio de Janeiro, and over four times as much as Russia.

I can’t vouch for the quality of the map, but a lot of people seemed fine with the amount of water on maps like PEI and Hawaii. This has comparatively less water than those maps.

Omega ouch to spebby and his team