Yeah, I made a joke in a similar vein before and I don’t think people were joking when they said they didn’t care, but unfortunately, this time I’m not making a joke…

We’ve promised a bit back that we were reworking Rio to get a ton of amazing new stuff, a new progression, NPCs, etc etc so much cool stuff, but along the way a ton of bad stuff happened, and now I’m forced to say that, well you guessed it,

“What gives?” you may not be thinking, but we’ve faced a lot of issues along the way, such as my computer deciding to randomly die, making me unable to work on it much, and the team not being too motivated to work on it just to cite a few.

The result? We’ve decided that it’s not worth continuing it.

Some of the content in it will carry over to the vanilla map such as some perfomance boosts, decals, etc. As for the reworked map itself, yeah, no, the plug has been pulled for it, and we’re not sharing the files.

that’s really all I have to say on this matter, guess the project was doomed from the beggining. I wish it went smoothly since there was a lot of neat stuff planned for it, but that’s that. Maybe I’ll show some of the unfinished reworked map’s content at the MMT Twitter, who knows. 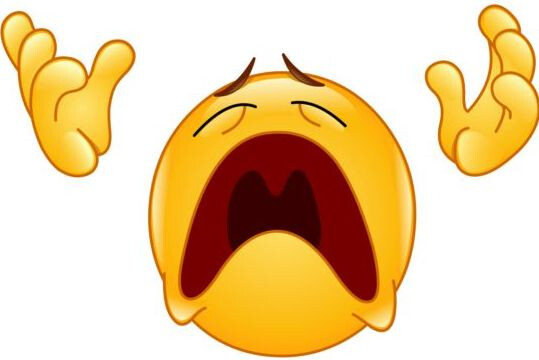 That sucks. A shame to have thrown out the years into reworking it.

In the future I’d recommend working on a project before promising big. I hope you guys take the advice I gave you back in August and actually make something captivating, with substance, or with any semblance of creativity. Unless you’d rather continue to do what your team is doing now which is to blame the situation/minor inconvenience for your failure, rather than a lack of poor planning and management.

no, I don’t think I will

This post was flagged by the community and is temporarily hidden.

I don’t think that strategy is going to work, chief

The story of Rio as a whole is probably the saddest piece of Unturned history. Sucks that it’s ended like this but maybe inspiration will strike again and you’ll be able to use what you learned here and apply it to a new project.

Dang I’m sorry to hear this. I was looking forward to it, but I understand. if a projects not working it’s just not working. I was really looking forward to the continuation and clarification of the story as well. If you ever get the time could you possibly release a summary of what you were gonna do with it?

the rework itself was a revamp on the progression and location changes, as well as a bunch of new objects and resources AND the NPCs, not much more than that