Imagine, if you will, a 50-foot robot, higher then the tallest steeple, smashing their way through any and all opposition; that sounds like an excellent totally not PvP suggestion eh? Well, lets try and balance it!

So for the basic robot I will be using Liberty Prime: aka Communist smasher (Sorry Redcomm).

If any of you have played American S.T.A.L.K.E.R. 4, you will note that this robot is quite balanced in its state, the only way it was destroyed was from an Enclave bombardment of orbital warheads, (which in Unturned II, I presume will be quite common to find) so, you counter act this, in Unturned II, Liberty Prime, will tank a lot more shells and damage then he did in his previous games.

His Primary weapons consist of one Laser, a stomping attack, and of course his Mark 28 nukes. Now, for the laser, finding a power source for such an item in Unturned II’s wasteland will be difficult, and would require a team of engineers and scientists to find out how to power it; which is where I introduce more robots.

For instance, take this robot for example, a highly intelligent robot that is no doubt capable of find an energy source for Liberty Prime, however, these robots should be rare and will wander the map aimlessly. Pic:

Now, once the robot solves your energy problem, then comes his Mark 28 nukes which he throws at enemies. Now, finding nukes in any country is quite difficult, but since Nelson wants to make things more modular, it should be easy enough to replace his nukes with any other type of projectile, zombies, large pieces of scrap, or even the player. If Liberty Prime could throw players, this would make base raids a lot more balanced.

However, one final problem that Liberty Prime runs into, is that we do not have voice actors for his actions, which is why Nelson should be able to take up that role and fit a pseudo-American, anti-Communist robot.

Also Liberty Prime should be renamed to something, fierce within the Unturned Community, something that any man, woman or child would fear, I’m talking of course, about renaming him to Molton Prime.

Sends robots to do the job instead of the bravo team, and we wouldn’t have unturned. I don’t want to mess with that type of seriousness there if I were you. /s

woman or child would fear, I’m talking of course, about renaming him to Molton Prime .

I always thought Unturned was silly in it’s own way, this suggestion just boosts it.

MOLTON PRIME IS ONLINE. ALL SYSTEMS NOMINAL. WEAPONS: HOT. MISSION: THE DESTRUCTION OF ALL HARDCORE PVPERS.

This just took the infamous “it’s balanced because it’s rare” mentality of dedicated PvPers and turned it into the biggest no u in history.

Ivan, get the Katyushas.
The rockets are always ready.

Katyusha, they call them Stalin’s Organ.

Oh, excuse me, are the organs not good enough? 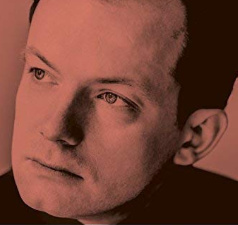 Dmitri, GET THE ORCHESTRA. 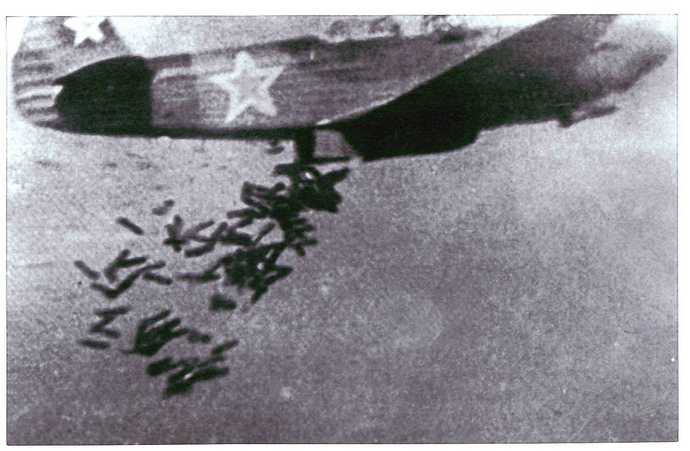 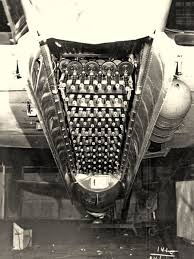 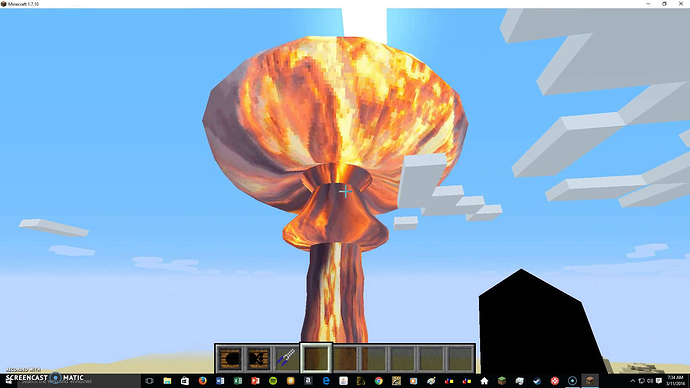 I hate this robot because he hates the Chinese Communists

Or does he?
Im communist Bear wtf would i know

I observe the following: 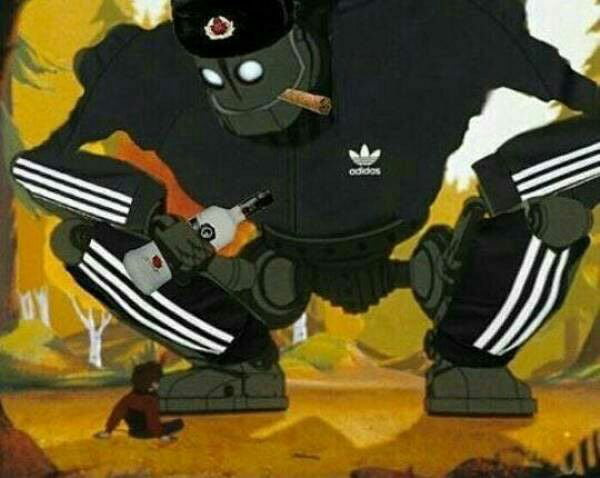 wait where’s the ten character limit on that reply