This file has been truncated. show original

Is there any rules for Unturned 3.0 servers and is this doc ACTUALLY in effect/being used by U3 Devs?

What kind of rules?

is this doc ACTUALLY in effect/being used

I believe it has been used a few times at least but it’d probably rely on people reporting the servers they encounter that break these monetization rules.

Is there any rules for Unturned 3.0 servers

No, there aren’t, apart from the ones you linked (and this is a good thing)

and is this doc ACTUALLY in effect/being used by U3 Devs?

Dev, singualr, just Nelson. Tyler has been part of SDG for some time now but its an important distinction to make.
Yes, those monetization rules are enforced. No, SDG themselves don’t spend hours upon hours checking every single server but they do investigate reports. 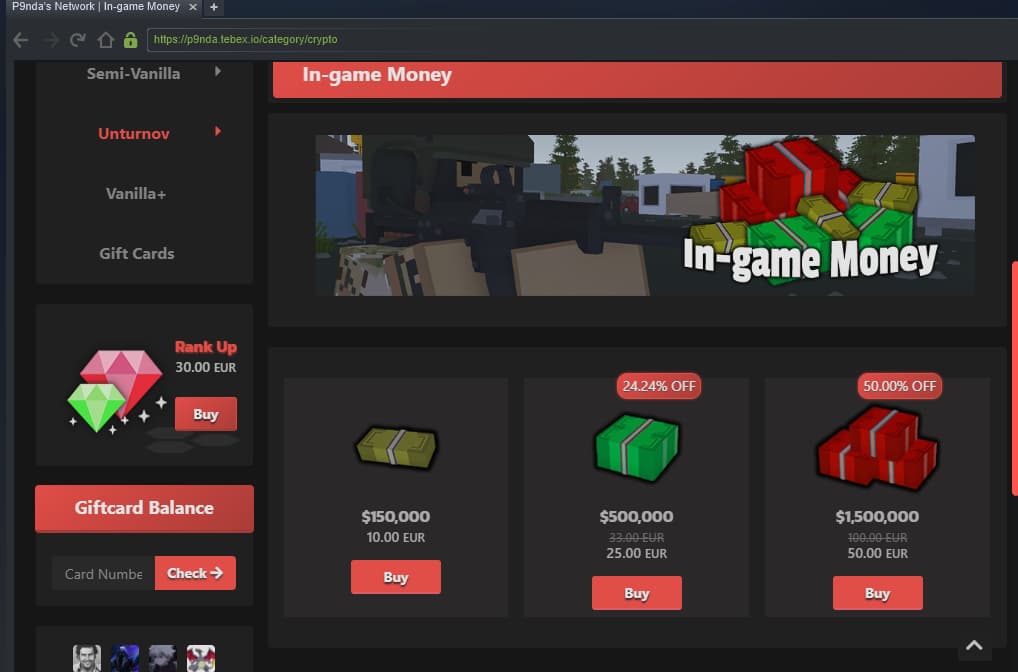 This behavior is a gross violation of the established rules set in place by SDGNelson regarding Unturned 3.0 servers. More specifically:

Disappointed and I expected more from the Youtuber who uploads Unturned content frequently, earning an audience of 200k+ subscribers.

I’m pretty sure p9 already talked to Nelson about this.
I wouldn’t worry

Well that is disgusting.
Not surprising coming from that man, but yeah, disgusting.

I’m pretty sure p9 already talked to Nelson about this.
I wouldn’t worry

That makes it far worse as it suggests Nelson being corrupt himself. I sure hope you’re wrong, I wouldn’t like to see Nelson playing favourites with who gets to break the rules and who doesn’t.

I went and checked for myself just in case, and yeah it is there. 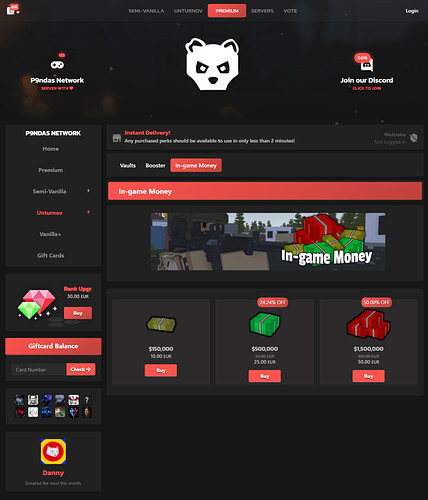 Any and all server reports should be sent to us via email. Please copy-and-paste the same information to one of our emails. https://smartlydressedgames.com/