As many of us know, many first person shooters have created a pattern in which scopes are a direct upgrade to your gun. There is no point in keeping your iron sights, that includes Unturned 3.0. There was only one small advantage in using a sight or iron sights over a scope in 3.0, which was the lack of aiming sway. Even then this scope sway could be greatly reduced by having maxed out the Spec Ops skills. Other than that, using a scope was a complete upgrade as it allowed you to get a better sight of shooting targets at a long distance. It didn’t matter if you were forced in CQC with a scope equipped on your gun, which for simplicity we’ll say is a maplestrike. This was because the user could easily switch to third person and bypass the negatives of having a scoped gun at close range. This was still somewhat present in first person servers, as a maplestrike with a max sharpshooter skill could laser anything, even from hipfiring, however, that is a different topic for another time.

This is why for U2, I suggest the creation of more advanced scope shadows and parallax to create a greater incentive of using sights/iron sights and make scopes have their own disadvantages. In the current demo, there is a very primitive form of scope shadow you will notice in U2. 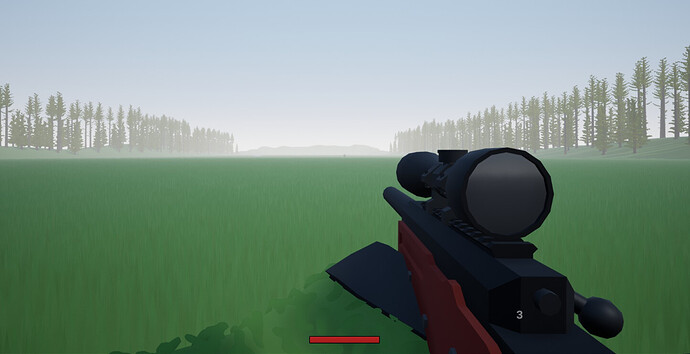 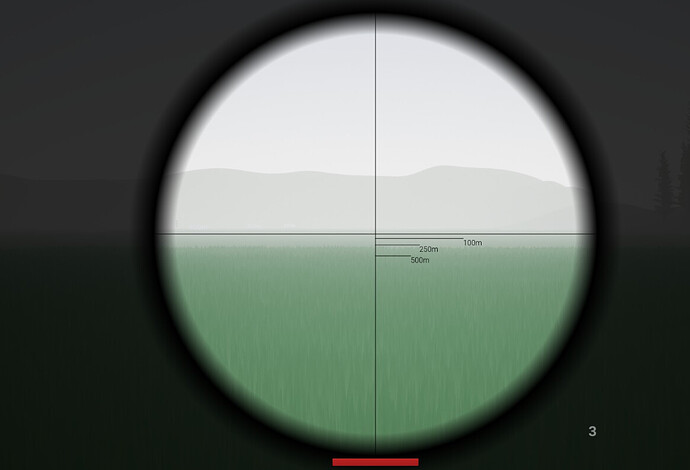 image1165×795 55.1 KB
As seen in these images, the scope is black when the rifle is held from the hip, just like in real life. When looking down the scope when aiming, the scope is completely normal. In real life, this scope effect can be seen even when aiming if certain conditions are met. I propose the additions of this scope parallax and start explaining examples of when this would occur. I will be using screenshots of the WIP game, “Afterconflict” to provide a more detailed picture. 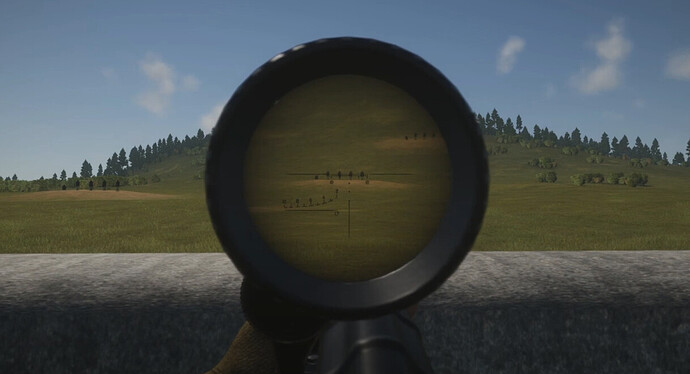 image1218×661 99.3 KB
Pictured above is a scoped automatic rifle before firing in full auto. 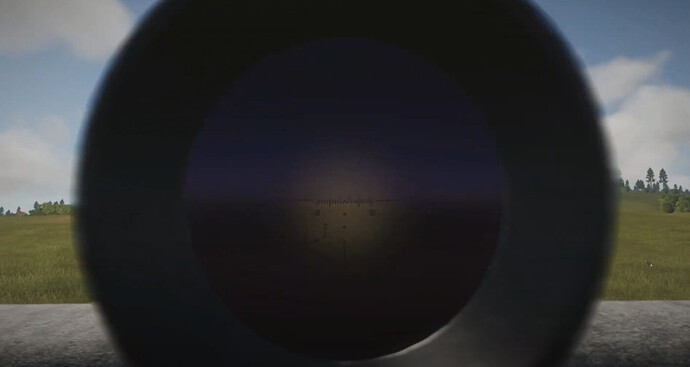 image1400×745 70 KB
Pictured above is the same rifle being fired in full auto. As you can see, the scope shadow is blocking part of the user’s vision through the scope. Such a feature would force people to be careful with their usage of scopes on certain guns, making people stray away from putting scopes on their maplestrike equipped with a drum.

Example 2: Scope parallax when aiming
Although I am unsure if deploying guns on a surface will be a feature in U2, it would be a good idea to feature scope parallax if it is (This would also be caused if the user swings their scoped gun around while aiming). 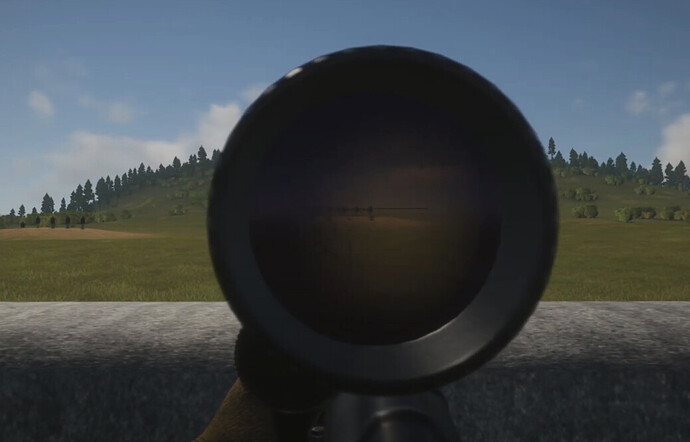 image1038×666 69.9 KB
As pictured above, the user is not looking straight down their scope, instead they are looking down the scope at an angle. This causes the scope’s sight to be messy and if the user were to shoot, the shot would deviate because of this. Scope parallax is affected by the user’s eye in relation to the scope itself, as you could already figure out. 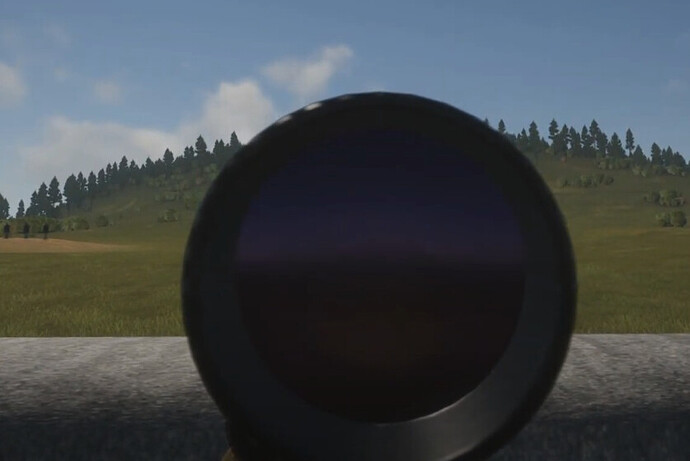 image837×560 48.2 KB
This is the same scope when the user is looking at an angle where their eye is above the scope. Depending on how the user is positioned, the optical illusion created by scope parallax will affect how the scope is seen. To keep the post from being too long, I am going to end it here. Please feel free to provide any feedback on this idea or if you believe if it is a good idea/or are interested by it.
8 Likes
Doy_Man May 13, 2021, 1:38am #2

Finnally iron sights have some benefits