I will throw in a r𝒶ndom frostpunk article for no reason. - Freezarite

I spent a stupid amount of time on mixing the wiki articles and adding images until it made sense, tbf. Then @Pesticide came outta nowhere and replaced all of that stuff with a yoda picture.

This is the quality content that keeps me from J-ing out IRL every night. Keep up the good work!

Quality content turkler thank you.
Also, this forum isn’t toxic. I’ve been knee deep in ass cancer before and this isn’t it lmao.
(Thank you gmod)

have you all heard of homestuck? Yeah, this is fine you guys
Oh fuck we in for it now

Unnecessary mentioning of users in the community to attack them is unnecessary. I really don’t think I need to elaborate more on that point.

EDIT: Going to clarify that this goes both ways, however. Attacking the person silly enough to start such derailment issues is also unnecessary. Report the post. Reports mean that staff see the posts sooner, and after multiple reports the post is automatically hidden from view until staff action.

Mute/ignore users if you don’t want to see their posts.

Mute/ignore users if you don’t want to see their posts.

Unfortunately, this feature is kind of useless. It’d actually be useful if it actually blocked you from seeing what that person is saying.

It’d actually be useful if it actually blocked you from seeing what that person is saying.

i hate to come out of hibernation but…

wouldn’t that defeat the purpose of discourse on a forum?
you could block literally everyone that doesn’t agree with

and it encourages dismissing others, which wouldn’t allow you to grow and learn new things.

I don’t know if this was directed at me, but my reply up there was completely a joke, and i didn’t mean to attack anyone.

i saID TALK ABOUT MY DAZZLING DEBUT 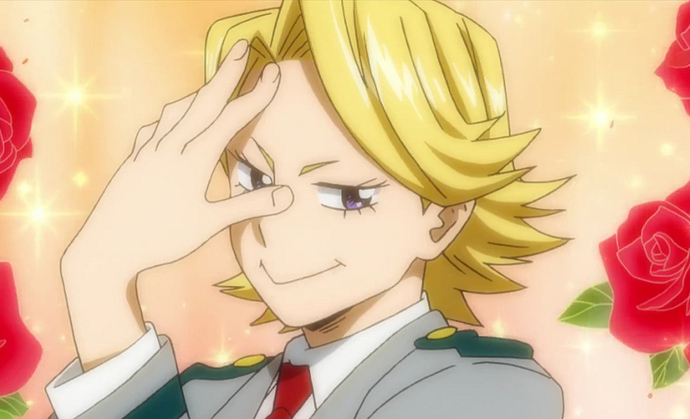 I’m willing to fold on a lot of stuff, hell, I even let a friend of mine talk me into adding JJBA to my watchlist, but it’ll be a cold day in hell before I watch MHA. Mainly because I’m really not into modern animes all that much, I feel the stuff from the 80s, 90s, and early 2000s had more substance and better storytelling rather than moe characters and popular tropes to keep it alive, GuP was something I watched as a meme ironically because of how absurd it sounded but it turned out to be genuinely great and is an exception I’ll gladly make

You seem to not be into mainstream shows, understandable because i’m not a full on mainstream consoomer either, I like some really popular shows, but that are not quite mainstream (Love is war, The promised neverland, there just that fooking good)