So I had a question what guns would be in what locations say for instance an old 5 round 12 or 20 gauge would be found at a camp site farm or hunting lodge home or behind a cash register at a store. And other types of shot guns like double barrels police 8 round pump action and military semi auto shot guns. 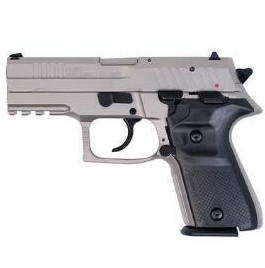 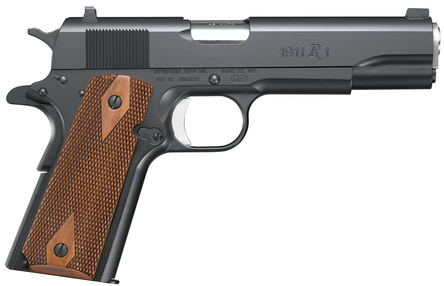 With revolvers they would also be behind store counters homes both rural and suburban and also farms hunting lodges and camps and they would go all the way from a 22lr to .454 kassul and S&W 500 magnum. 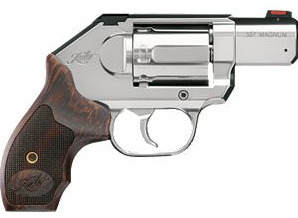 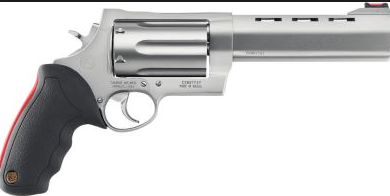 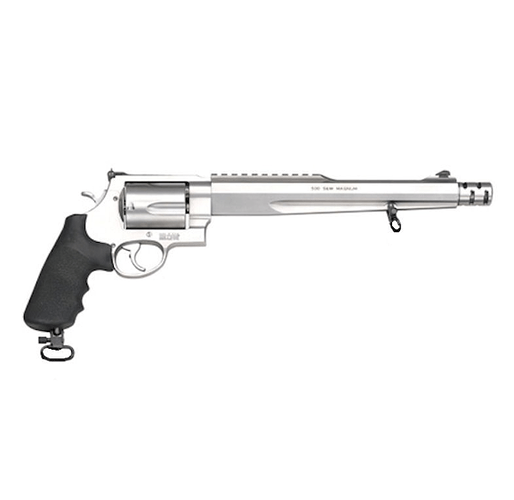 I’m sure the dev would place guns to locations as he sees fit, or rather already figured out where to place them.

Including the gibberish you speak of as ammunition types that would correspond to any compatible gun that spawns there.

this is the worst formatting i’ve seen in my life.

don’t ever come at me again with this bull.