Quite a bit of content has been made since the last post, I’ll be focusing on the stuff I left out or didn’t have ready this time, however.
Starting with the tallest, quite striking architecturally advanced Skyscaper in the heart of Kuwait City…
Burj Al Hamra (Translates to The Red Tower in English) 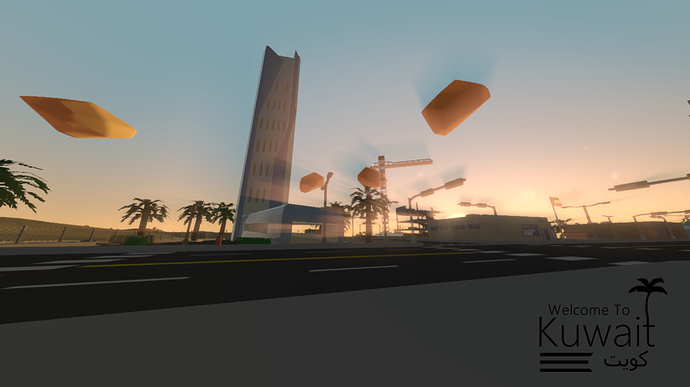 Then comes the more arid, rapidly changed Kuwaiti wilderness. Many people complained about how empty the desert portion of them map was last time around, and I’m here to change that. Now, instead of the more ‘realistic’ flat and sandy plains that Kuwait generally has, I’ve replaced them with a more hilled and much more interesting biome complete with new animals (which I’ve yet to put in, stay tuned for the next blog hopefully.) and sparse wildflowers and palms. 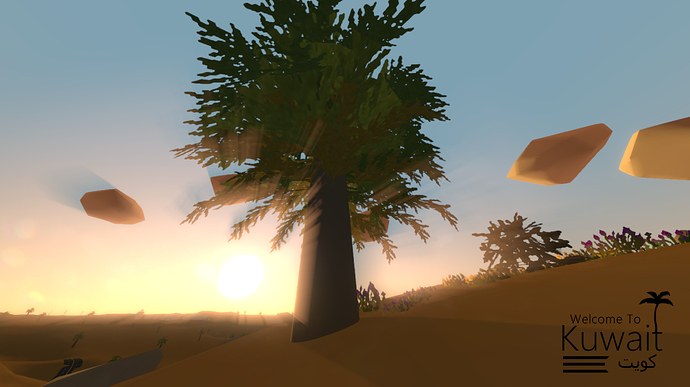 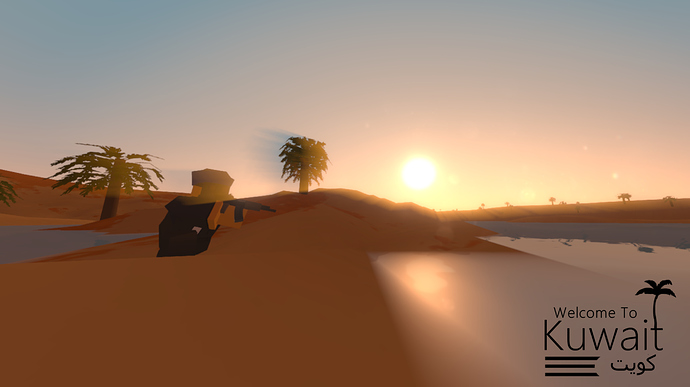 That’s it for now, As usual, I’m keeping some other content ‘private’ as to avoid generating -too much hype-, if that’s even possible anymore. I’ll include some links below to Kuwait’s Discord and it’s Trello page, and if you’re interested, don’t be afraid to ask any questions.

Hopefully all goes according to plan!

also i spot that crane made you make haha nerd 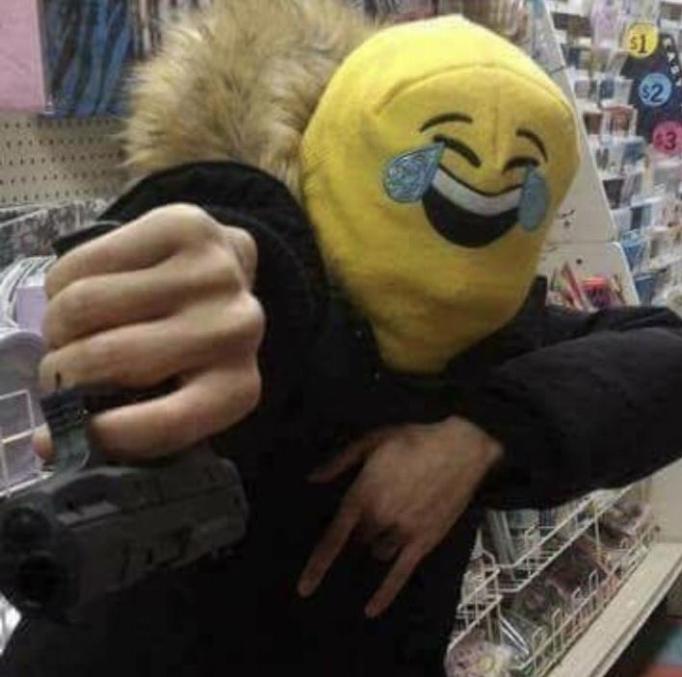 Very smart of you to make a desert map so you don’t have to added forest to enhance the scenery.

Also I’m expecting that you can’t grow plants on the sandy ground aswell.

I’ve been making this map for around two years, and really I just wanted to make a desert map because in my eyes, a desert map can be really interesting in terms of survival.

And yes, you shouldn’t be able to plant things in the sand.

I kuwait till it’s out!

If I were you I would place some more boulders here and there in the desert, maybe a few more dead bushes, some broken down wooden carts/tents/shacks, you know, just enough consistent little things so that the desert doesn’t feel as empty. Because sure, maybe real life desert of Kuwait is an entirely empty wasteland, but in terms of gameplay… that’s never so fun.

Okay, this is epic

make sure to remember underground locations, working subway between cities anyone?

Subways don’t exist in Kuwait, I do have -some- underground locations, however.

is that a cat face

Get out. Get oUT NOW FURRY SCREE- 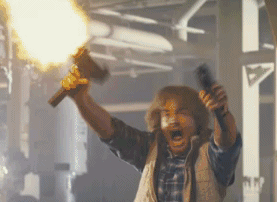 what if hes not a furry tho XD