Basically, I want to talk about upgrading the current Sentry gun in Unturned 3.0.

As I’m sure all of us have experienced, no matter how many high tier guns you put on numerous sentry guns, your base will still get raided and your sentry guns will have done absolutely nothing.

So I propose and rework to how sentry guns work in Unturned II.

First of all: Sentry guns can not have other guns put into their slots, but instead work off of being upgraded to different levels to upgrade their gun.

Sentry guns will start off at level one, and can be upgraded to level three, and can still be improved upon from there; so here is an example of what a level one sentry will look like in Unturned II. 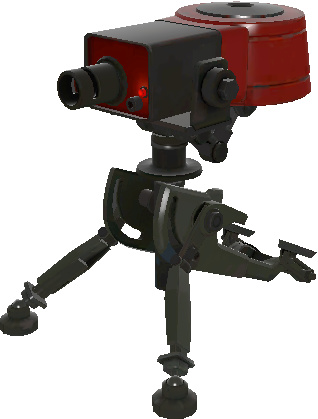 Building this sentry would require:

These instruments together should produce the basic level one sentry, however, there would be one major difference from how it works in Unturned II, instead of the game it was based off of, Gang Garrison 2.

This Sentry coould be applied to walls and ceilings with the help of glue and tape, making sentries more unpredictable as to where they would be; however, they will produce a loud beeping noise whenever they pivot.

Now, upgrading the sentry to level two would require more scrap metal and tape, along with another guitar and wrench.

The level two sentry would look a little something like this: 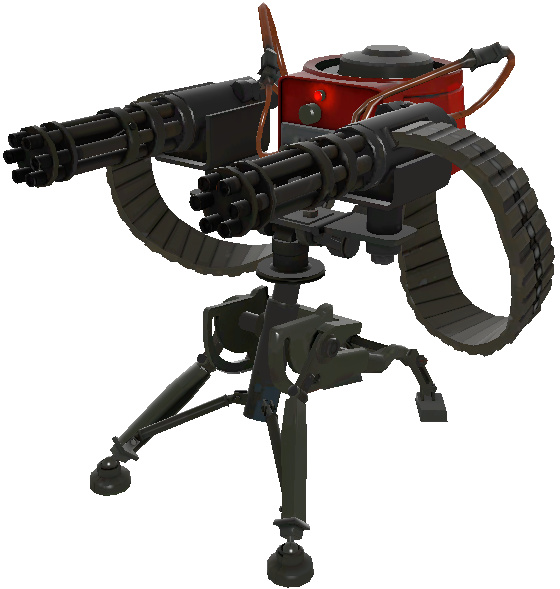 I operates the same as the previous one, except it’s fire rate has been bumped up significantly, I’m leaning to it firing about as fast as a Scalar, but it may need to be buffed to remain competitive.

Now the level 3 sentry is interesting, as IT IS ALREADY IN UNTURNED II. 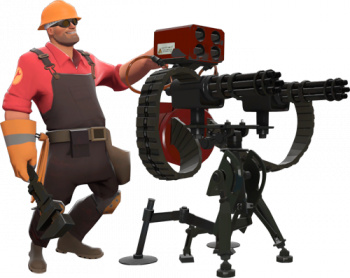 Unturned player Molt, laughs at an attempted attack one his base - Circa 2018

But surely, you may ask; and don’t call me surely, shouldn’t there be some sort of counter to this new sentry gun that raiders can use?

Well don’t you worry, I have thought this out as well, and the counter should be something, no, someone who is known for being a pirate, lobbing cannonballs and explosives alike? Remind you of anyone in particular?

I’m talking of course, about adding Yarr as a playable character, and he should look like this: 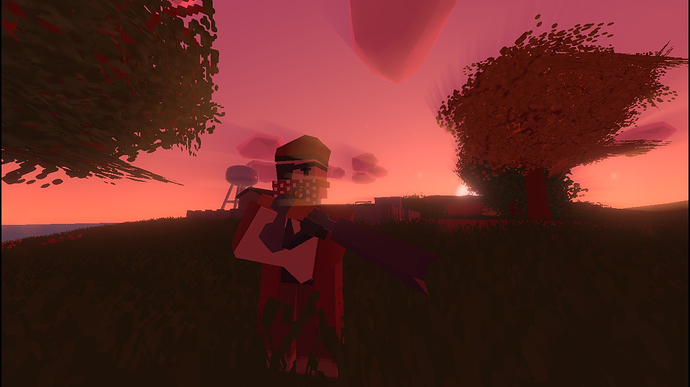 He should be enough of a counter, so I will leave the idea here, for you to discuss balance and other ideas, I would like to thank Molt, Captain Yarr, and my local janitor for making this post possible.

The secret 10th class in TF2 which has been rumored for years has finally been announced to be Yarr!

Some dead and broken 3D version of Gang Garrison 2.

Destroy all the sentries.
Kill all the men.
Enslave all the women and children.
Take everything and burn what cannot be taken.
Glory to Artstotzka.

I’ve got some Hardbass right up your alley.

I didn’t want to post the direct link, as the person who uploaded it has a rather nasty picture on the front. 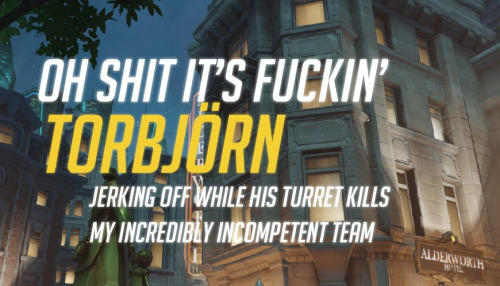 Let’s try and remain within the realm of realism here.

Is there something unrealistic about the image?

Realism for the sake of realism isn’t really realistic enough for a game like Unturned II.

I’d like to also propose the addition of a mega zombie horde beacon, which will act as a dispenser by evenly distributing loot to allies. How? Because mega zombies are walking loot piles, and if one of your allies gets mauled in the process, there’s even more loot to go around!

Unfortunately said dispenser mega horde beacon also requires 11 PhDs and a guitar to construct. However, the cost of the recipe can be lowered depending on how Albertan your accent is - Alberta is basically Canadian Texas and there’s the whole fact that the engie boi Saxton Hale Nelson Sexton grew up there.