So.. I just found this

I think this might be for an upcoming map xd 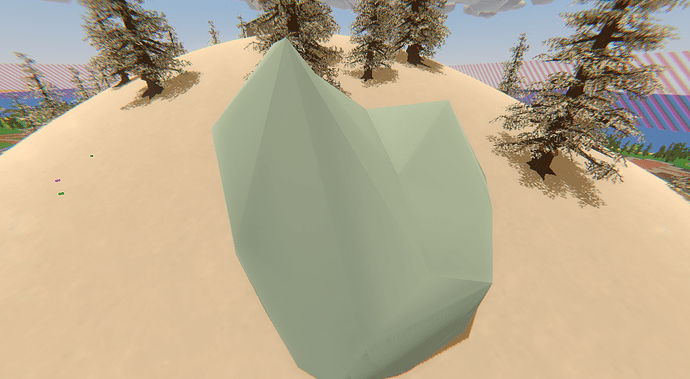 That’s been around for a long time.

I first noticed it pre-Germany back when Nelson was still experimenting with map ideas.

AUGHHHHH I thought I found something… dammit

A notable example of proof is that if you watch MLBB by chance, his jet arena video had a massive scaled iceberg in the middle of the map. Even other amateur mapmakers have known about this object.

(not linking because I’m not going to advertise)

man… then this was basically a wasted post T-T

so icey so cold

While this has apparently been in the game for quite some time, the addition of arctic military clothes probably means we’ll either be seeing Yukon changed or an entirely new map. I actually think Yukon was the first map I played on Unturned, so I wouldn’t mind seeing an expansion to the map. I can just imagine the fights through the thick snowfall.

y’all are smoking some weird shit.

that was added for festive russia, so its really old. Not for a new map.

Yeah we figured after what molt said.

What are those colorful things in the snow on the left!?

yeah what are those??? It my own pic and I dont know xd, maybe some rocks glitching out xd

It’s most likely spawns at the next town over, not in the snow.

This isn’t relevant to the current post, I’d recommend making a new one.