So there makin Tetris movie

So apparently there’s a tetris movie that’s been in production for 2 years and also spent 80 million to shoot in china. after hearing this news, i’m pumped for it. The only issue here is that its director is Larry Kasanoff.

Whats wrong with him you may be asking?

hes the creator of foodfight. the worst movie alive

Ohh yeah, he also made mortal kombat (which was also bad), Beowolf (bad), Blood Diner (decently bad), and many more.

this can’t be serious…

NO, STOP. THIS NEEDS TO BE STOPPED.

I think of this for some reason

obligatory question: how do you even make a movie based on Tetris?? 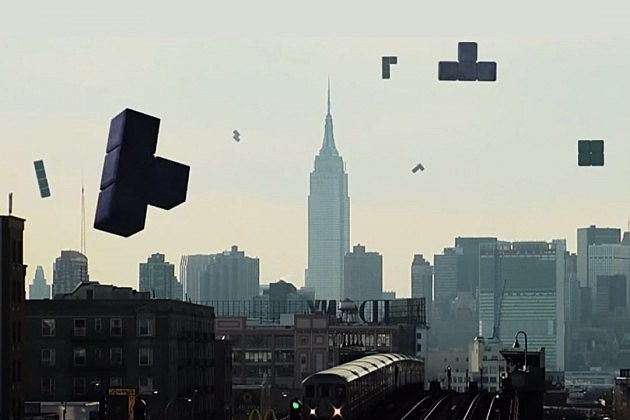 I’ve seen this image multiple times when I look it up. Judging by it, it will probably be like the “Pixels” movie where the old-school videogame characters become real and start destroying the world. only in this movie, it will be Tetris blocks falling from the sky to destroy new York city.

cant agree with you more

The same way you do a minecraft movie.

the question is, a Minecraft movie is easy to make because it has a set world, enemies, structures, etc.

but tetris is a fucking puzzle game

the question is, a Minecraft movie is easy to make because it has a set world, enemies, structures, etc.

but tetris is a fucking puzzle game

'Fam, at least Tetris has more to it than a pixel.

Yet, conceptually, they’ll both have about the same movie!