So, this is a thing

Shall we start the unturned Megumin union.

Alright.
What the fuck is this and why is it in my presence.
Clearly this post is mocking communism because you don’t have a communist, socialist, slav, or other pfp, but the fact that you have an anime pfp is clearly an insult to me, the resident communist on this Forum. As a matter of fact, I have no actual fucking clue why the fuck this image exists and why a loli witch is posing next to the sacred sickle and hammer, but one thing that I do know is that there is as much in common between communism and anime as there is between that cursed image and this site.
In addition, I’d like to ask what the fuck this has anything to do with Unturned, and if you reply with anything even along the lines of “it’s going to be a clan/group” or something similar, I’m going to personally make sure that you are on the next express train to Siberia. Seriously, do you honestly think you’re FUCKING funny? Besides, I’m not even sure that’s a female because crossdressing is pretty prevalent among animes and that thing could easily be a trap. And traps are fucking gay. And don’t even get me started on why in the actual rotating fuck why whatever the fuck it is is wearing leggings on one leg and a bandage on the other, because in all reality you do not need to expose your skin just to have a bandage on, which leads me to believe that it is a T H O T. Oh, wait a minute. Whomust’d’ve said T H O T? Because I nails degenerates like these to a fucking cross out in the middle of the frozen wilderness that is Siberia. Seriously, if I ever see one more of these, you’re going to farm potatoes for the rest of your life! If you think I’m overreating then keep in mind that I’m not the only one complaining about your excessive inconsiderate behavior. For your information, I have put out several orders for space heaters and clearly you’re not appreciative of that fact because you’re constantly turning off the heat and replacing it with the air conditioning. This shit is expensive blyat. The store across the street from the industrial complex sells, fans, by the way, so there is definitely something you can do to make yourself colder. The winter is WINTER not SUMMER. That being said goodnight.

Oh, right. This is a shitpost, by the way. Ignore everything I just said.

As long as the anime is hot, and my 14 year old mind works right, then yes. We can make this a thing

no one cares about your waifu. And communism sucks.

slavaboos are actually worse than weebs, change my mind

Altho we should invested on rul- 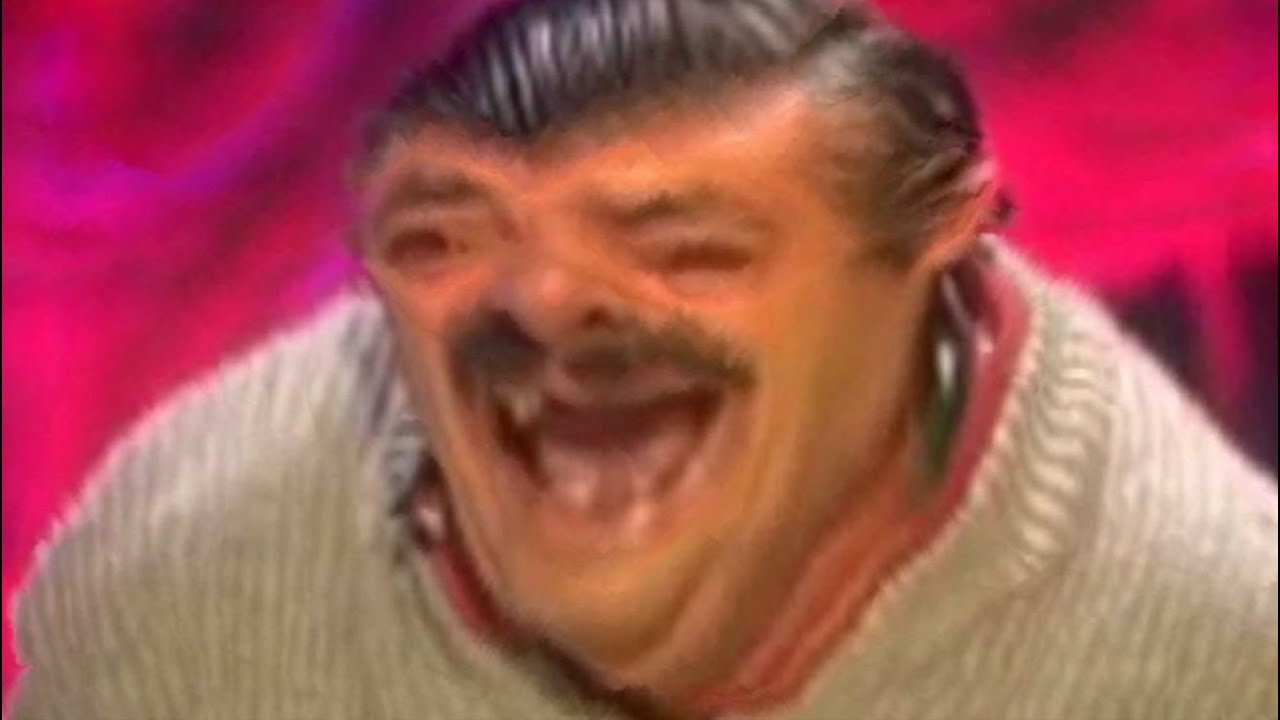 This is an objective fact.

Let’s all agree bowsette is a trap

This thread is the internet in a nutshell.

One moment it was about kuckazurg, and now they’re dissucing trap monsters.

This thread is the internet in a nutshell.

One moment it was about kuckazurg

This thread was always about anime girls and a little bit of communism.

You guys always impressed me with more depression knowledge, and that’s just fantastic. 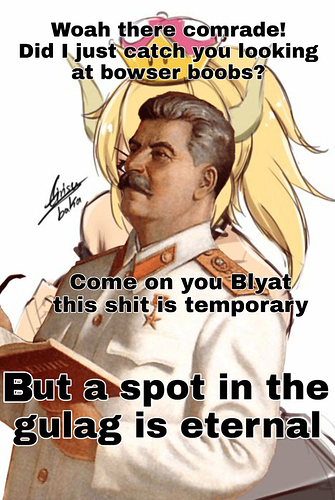