Information tags kinda like nbt in minecraft (say there is a desert colored SCAR, a Black SCAR and a coalotion SCAR, thry would all have the same ID)

This is confirmed for clothing and optics. I’m not sure about guns though.

Spray paint could be a server option.
I would love spray paint so I could make my own group flags etc.
If not, you could have the ability to put your groups Icon onto a flag.

Move this to MEME NOW!!!

No zero, it’s a legitimate suggestion. Not a meme.

Small things like a ATV, dinghy, or hang glider? Ah, why not.

Large things like cars, sailboats, or single seat aircraft? Probably not, but I suppose if they sent the pieces separately it maybe could possibly work.

Anything bigger? Hell no.

Well they could drop crates that you Literally will break open the crate and a ATV or motorcycle or bike ect would be inside. So all they drop is the vehicle itself. 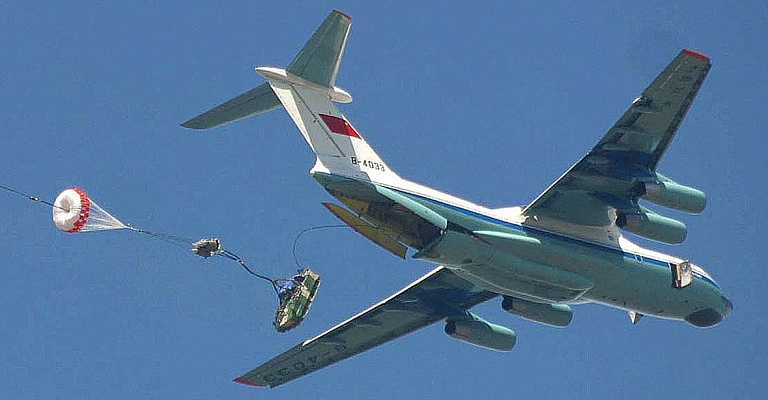 No zero, i dont want my suggestions to be banned in the EU

They actually send vehicles via airdrop, look up humvee airdrop.
I also found this in wikipedia: jakkals - 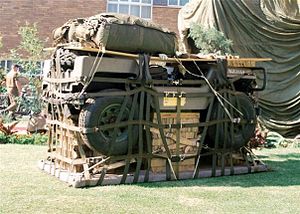 Air dropped vehicles are generally dropped from relatively low altitude, and would be unbalanced anyways.

Maybe not… If vehicles are really rare it might be the only way to get vehicles if all the others have been taken.

If you want vehicles that come out of nowhere, then have craftable vehicles, but basically having tanks almost literally fall right into your lap all ready to roll, except for the ribbon you need to untie would not be balanced.

I meant stuff like humvees and jeeps, no apcs or tanks

When did anyone ever say apcs or tanks?

Apcs and tanks don’t even belong in 4.0.

I posted this photo (I’m joking of course)

Apcs and tanks don’t even belong in 4.0.

That’s a topic for another day.

The only things I said definitely shouldn’t be air dropped are things larger than cars. Several people seem to disagree with that assessment.

I more of imagine random civilian vehicles and maybe an occasional military vehicles being dropped. but not tanks. definitely not