Something something filename funny 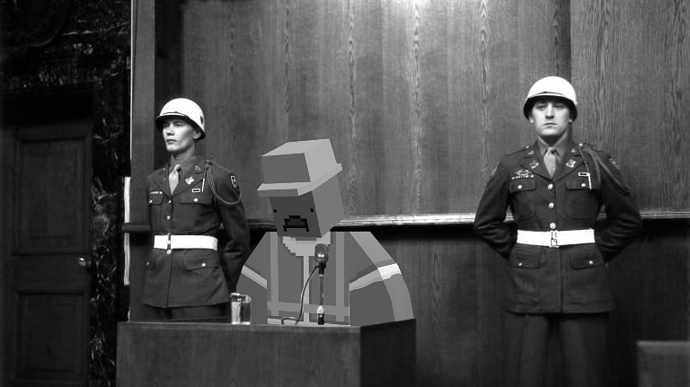 Really needed to repost it again ?

this stupid censor keeps popping up on my quality memes

what the hecking heck admins

And now we wait for the butthurt

The last post was reported/removed due to the file name, this post doesn’t have the same filename, thus it won’t be reported by the same people. Only reason I can think of it that it’s a repost of a removed thread, but the mods have most likely already seen this thread, and they haven’t removed it yet, thus it’s likely fine by their standards.

I have a better historical image

the emus have graphical errors behind them

This topic was automatically closed after 5 days. New replies are no longer allowed.