Soooo... I have a deleted mods files

Theres a mod that straight up disappeared from the workshop… And well… I have the objects for it. It was a pretty popular vanilla object mod so here you guys go. I packed them up for yall to download.

I dont know why the guy removed it. But I put this here for others to use since its gone. I dont know who made it anymore, because I cant find the original maker sooo… yeah.

I dont even know if this is allowed but, the guy made some really good objects, and its a shame he took down the workshop item. so once again, here yall go.

also, if yall think im wrong about this, just check out the evidence below XD 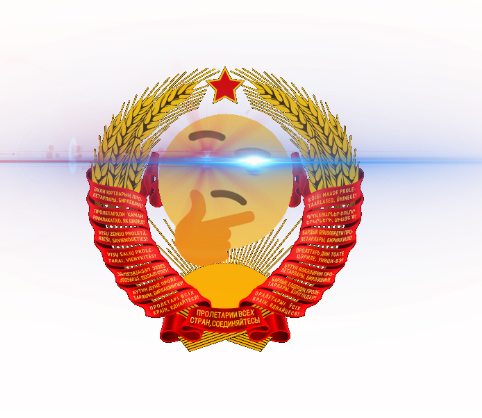 The mod was removed because it’s just the official Germany content. Aka: the stuff already in the game, made by Nelson.

You positive? Then guy remade versions of a bunch of stuff. Here, lemme take some pictures.

Actually, I know these aren’t official. Want to know why? THEY HAVE THE UNITY FILES. Sorry but this was a mod. Nelson NEVER puts unity files in the folders, their always hidden. Also, do you really think nelson would have the crashed helicopter model as this? 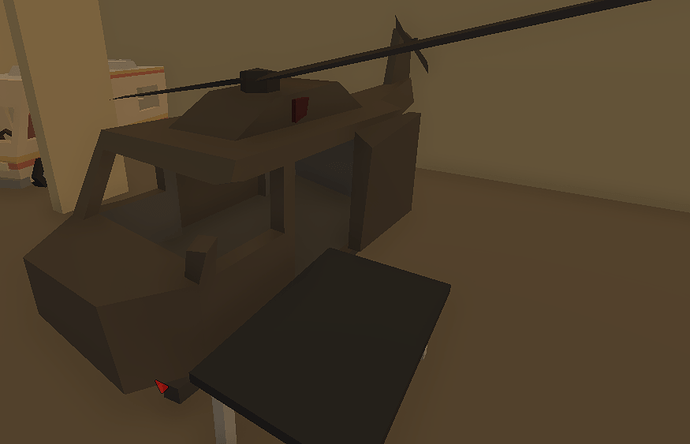 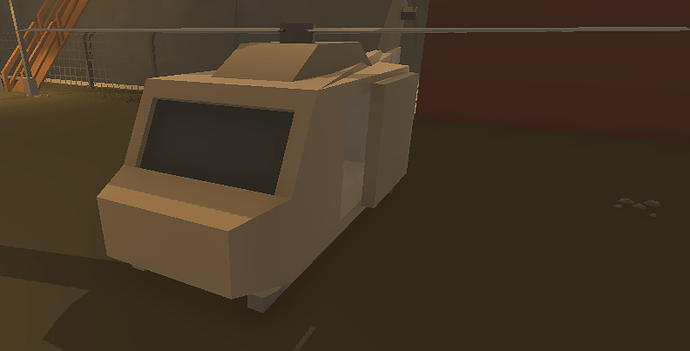 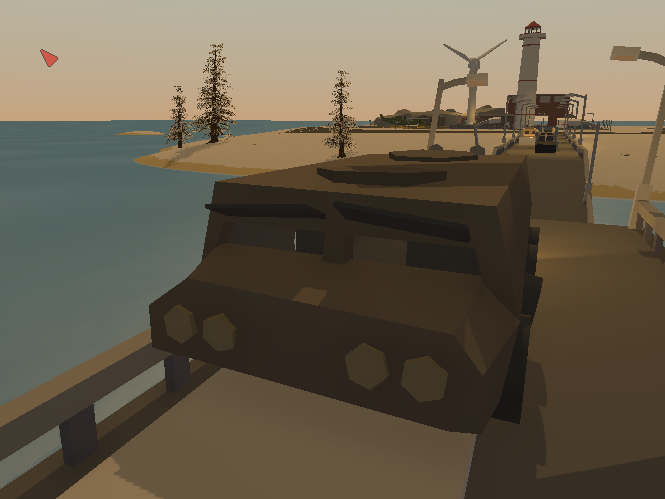 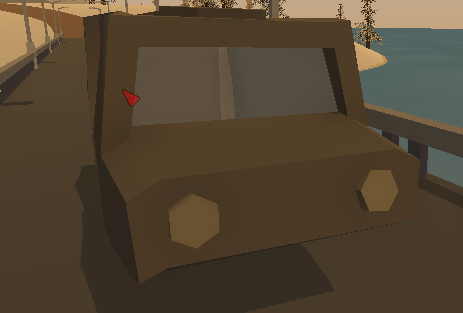 Some heli models that arent even in the game that the mod adds. 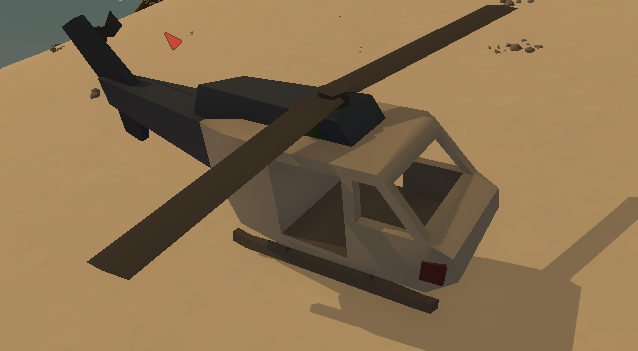 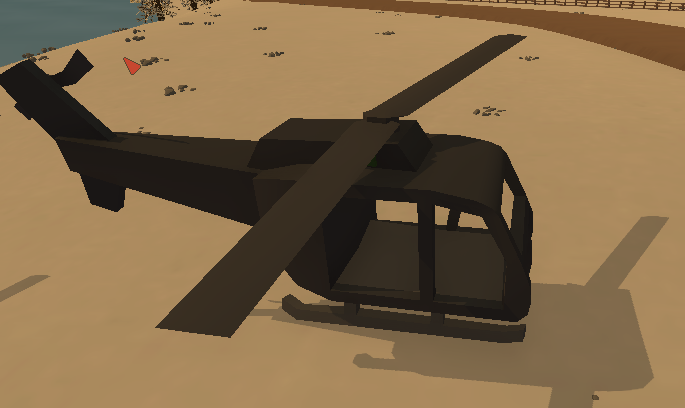 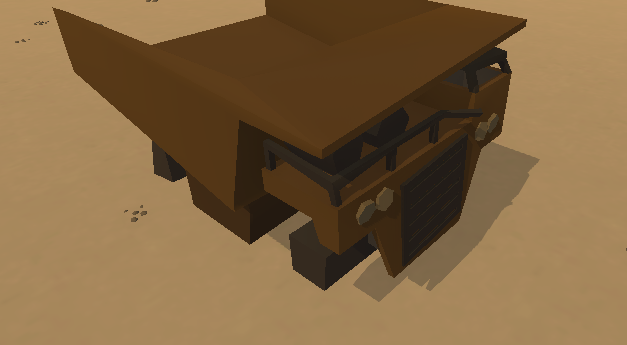 Nelson never added these models either, and this guy did.
Btw, he also adds destroyed in front of their names, which nelson doesnt do. 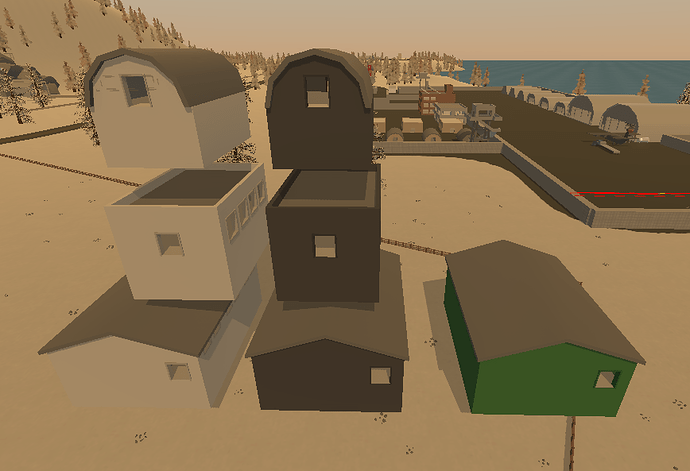 Heres some more proof.
He added a burnt and a normal OBJECT skulls, not the quest one, objects.
Nelsons skull 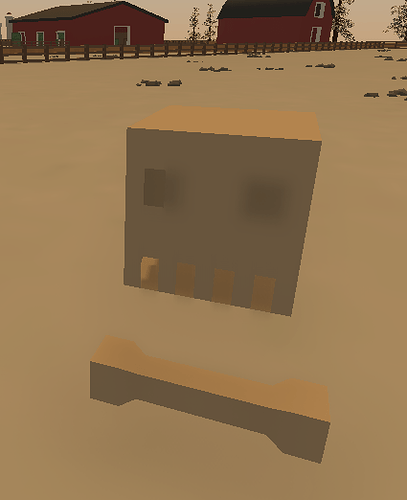 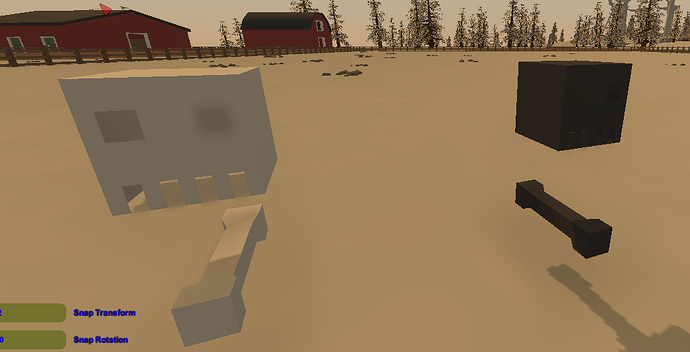 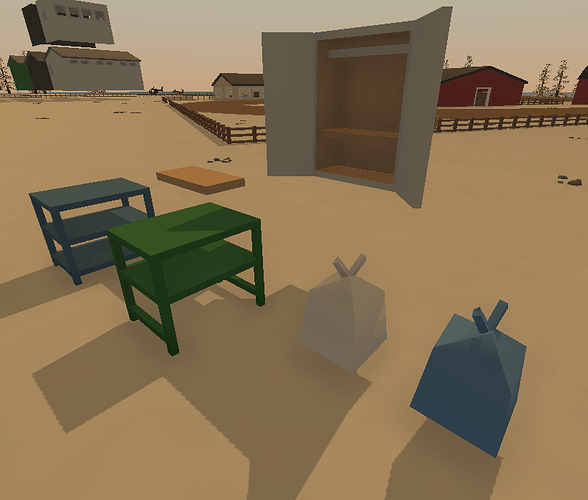 Proof%207822×698 160 KB
He also added destroyed vehicle models for more vehicles. But I dont want to spend the next hour showing you proof, then cleaning up my map.

Please, Dont tell me I’m wrong when I’ve spent around a thousand or more hours in the map editor

By the way, he also added propellers so you can finally make nelsons planes have propellers.

Sorry, I get sorta triggered when people say that I’m wrong about something involving the map editor.

I know about every objects name, so yeah. I also know how nelson names stuff… sooooo yeah.

Alright ima get back to working on my map.

Ah, I see now, it’s just adding all the stuff Nelson never got around to.

Not sure why he removed it then.

People have asked about a similar mod on the Steam Discussions, and I was thinking this was the same one. Evidently not, as this one is entirely just missing objects while the other question was talking about driveable vehicles.

okay thank you XD, sorry I got so angry.

and yeah, thats what it did basically XD, im pretty sure he also added versions of stuff that wouldnt need a certain requirement. I dunno, Im pretty sure I accidentally deleted some fo the files before so… this is probably all that remains of that mod.

the thing is tbh XD, I uploaded it here because I didnt want to upset the guy who made it, in case if he accidentally corrupted it and didnt want it anywhere anymore. I would put the objects back on the workshop but well… as I said. If he did corrupt the objects maybe he wants them back? I dunno, I would tell him ff I could but he also took down his vanilla vehicles as well. which added different colored drive-able semis and other vehicles.

Please, Dont tell me I’m wrong when I’ve spent around a thousand or more hours in the map editor

I dont think theyre good, I just use them. because I suck at every object making program.

Did you look up factory?

yeah, i looked through everything i could think of. i mean the things for zavod in russia

Look up chimney but spelled right