South america maps on u2

whats your opinion about including south america maps on unturned 2?

Not sure if Nelson has plans for any official or curated content regarding SA, but if he does make a map he’ll probably do either Brazil or Argentina, given they’re commonly the first thing someone would think when someone says “South America”.

and even then, someone would be ahead of him and would make a RP Santiago map.

I personally am hyped to make a Bahia or São Paulo map for UII, but we’ll see if he’s open for curated content.

Mexico is part of North America 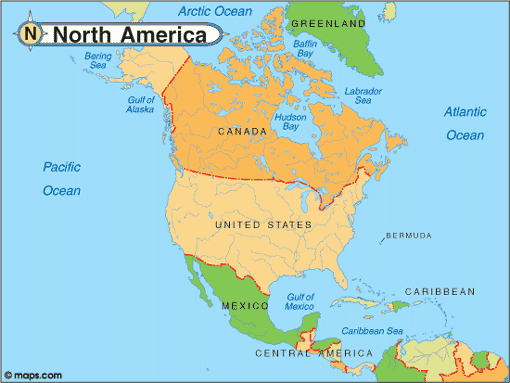 mexico is in north america
how do you not know that, you literally live in a country that shares its border with mexico

mexico is in north america

Mexico is part of North America

Mexico is considered to be a part of the “Central America” region by the United Nations geoscheme for the Americas. It specifically includes all of Mexico.

North America is a continent. You guys are thinking of Northern America, which includes at least Canada and the US.

The boundaries differ per whatever source you look at for the info, but I personally consider Mexico as Central if we’re talking about regions. Obviously, it’s part of North America the continent.

Mexico is considered to be a part of the “Central America” region by the United Nations geoscheme for the Americas. It specifically includes all of Mexico

I would really love to see an official Venezuelan map, it has great potential, taking into account the real situation, adding more post-apocalyptic things and more.

Nelson can create an interesting story of how the turned arrived but they are not the cause of the real devastation of the place. If not, maybe in a future I mod it or something, I think has potencial.

… It would probably be best not to do that area…

i would provavly not invest in that idea seeing how venezuela is my neighbor,i bring up this topic because im colombian so it would be cool if i had my country on u2

As a curated map, maybe. Some mad lad probably going to do it eventually.

As an official map however… likely not.

Colombia would be great too, I know that feeling I’m form Venezuela btw

I’d have nothing against a curated map from South America.
But I’d also like some more maps from Europe, Poland could be the next one…

Now your saying it, I would really like too see some map from Oceania like Australia or something. From europe will be great to see france or Spain