What am I gonna get?

Oh! Didn’t see you there!

Being in the spirit of the holidays is a very tiring experience, especially if you’re a sad lonely modding meathead like me.
But!
Who said sad sacks of fat like myself can’t celebrate the holiday season in style with Stasven! 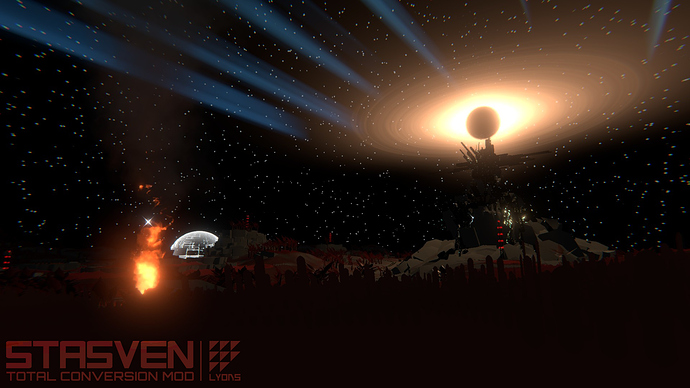 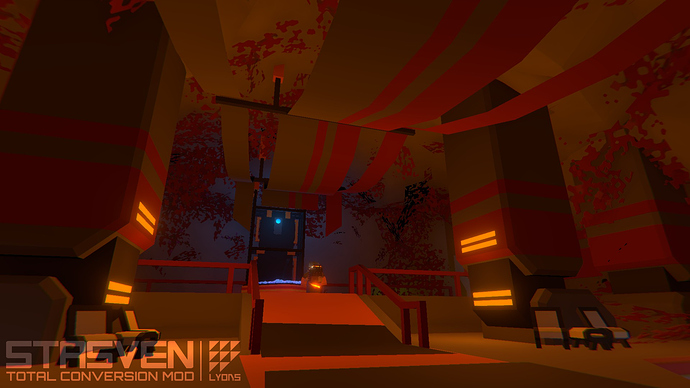 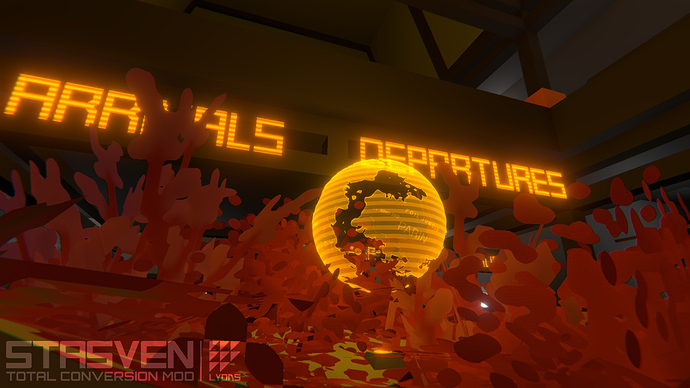 But before I forget, I’ve got some gifts for you too! 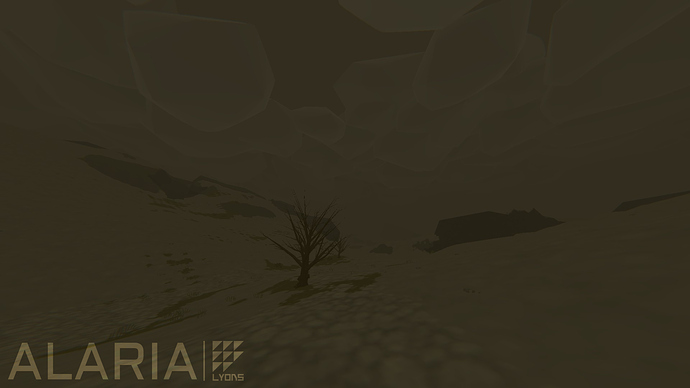 A dark and depressing hellscape owned and operated by the Ottomax megacorporation.

Hundreds of years of unchecked industry has turned this once vibrant world into a dry cracked wasteland, covered with Ottomax factories and the occasional Alarian slave labor camp… or six.

Despite the ungodly amounts of corporate ethics code violations and the impending Tavron-Ottomax corporate war, Alaria happens to be the perfect place for a little target practice; barely any wind, lots of empty space, and nobody around to tell you to stop.

It was originally going to release tomorrow (the 25th) but Holiday Hilarity has delayed it to around New Year’s, most likely early January at best.

Lastly, here’s my other gift!

A vastly improved version of that one cheap Stasven wallpaper I made a while back for teaser #8: 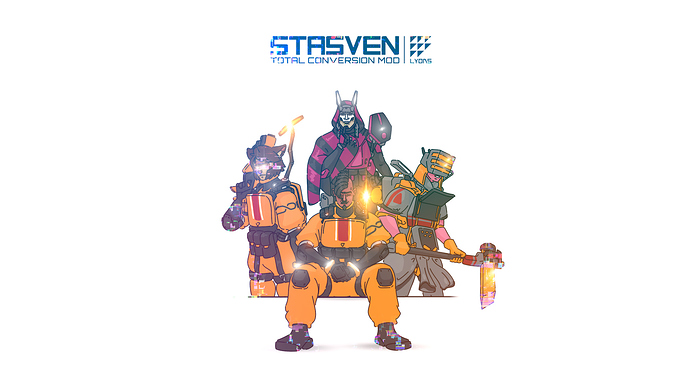 It has just as much bloom and unnecessary post-processing effects as the real thing!

So that about wraps up my 2019, a year full of thrills, skills, and plenty of spills.

I do have one last thing to talk about, though: 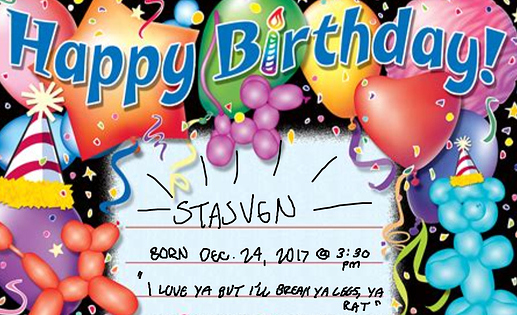 Let’s take a look at how far we’ve come since I started this disaster 2 years ago: 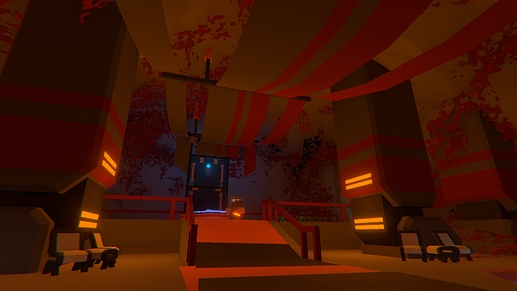 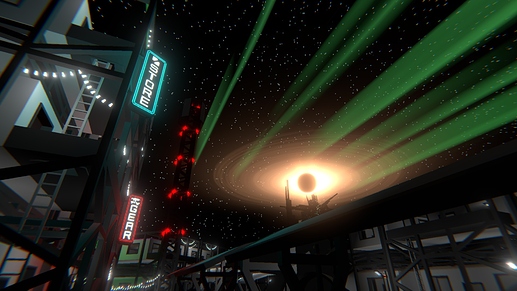 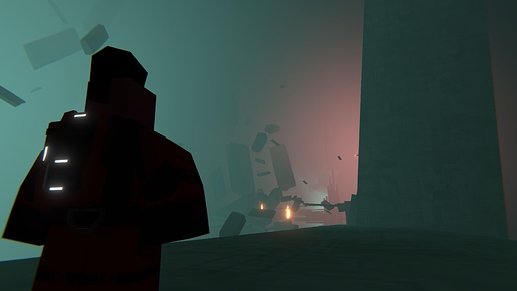 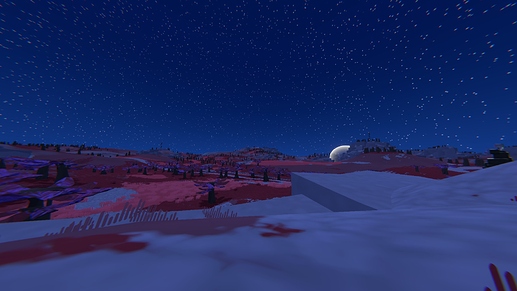 About a year and a half ago (Aug. 12th '18) - early buildings, boulders, early fog aesthetic, Drmz joins 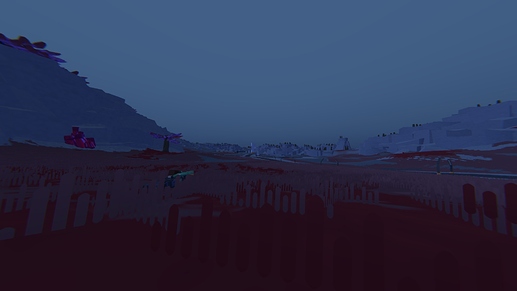 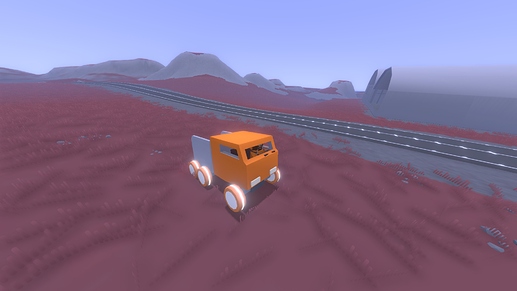 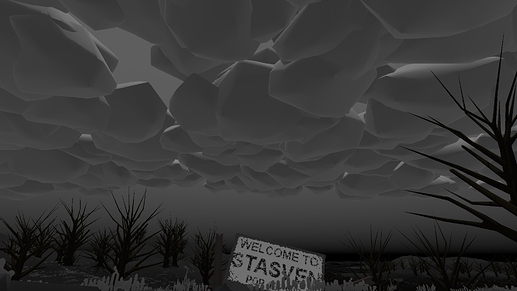 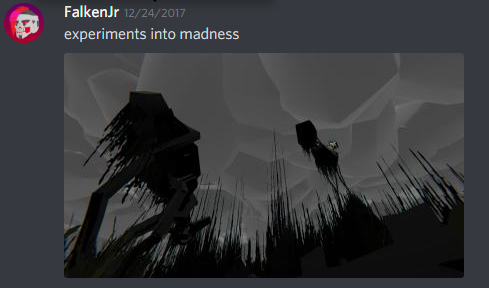 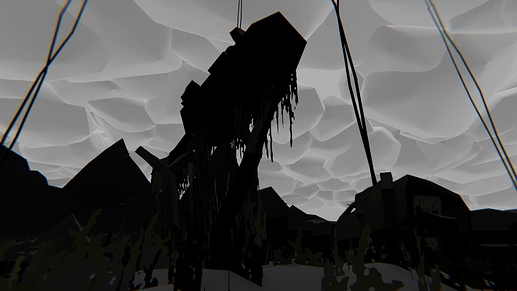 Have a nice Christmas, love your family and friends, cherish your memories and all that.

Don’t die on us before next year though, we still need your business.

Love this shit, keep it up

you managed to create death stranding way before its release, good job